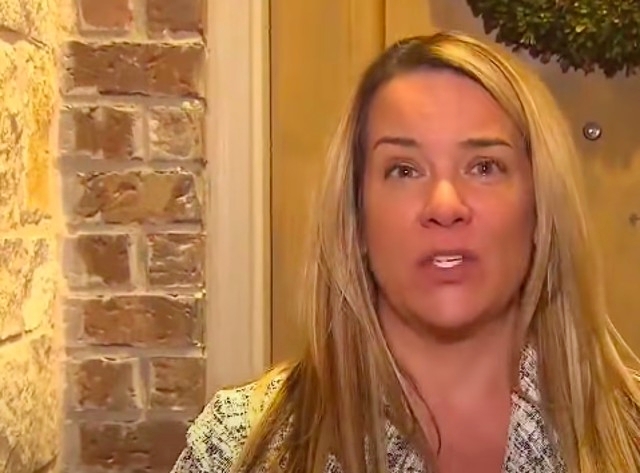 A Texas influencer who took part in the January 6 Capitol riots said she wants to lose 30 pounds and use her prison sentence to do yoga.

Jenna Ryan; Texas real-estate agent was sentenced on November 4 to 60 days in federal prison and fined $1,500 for her role in the riots. She is one of several January 6 insurrectionists who have been sentenced to prison in the past months.

On Sunday, Ryan launched a monologue on TikTok about how she wants to spend time in jail. She added: “You have to see the bright side of everything you do, and that’s what I’m trying to do. So good luck to me!”

On January 5, the day before the Capitol riots, Ryan posted several videos on her Facebook account that “appear to have been traveling to Washington DC aboard a small private plane,” the FBI noted.

On January 6, she posted a bathroom mirror video on her Facebook in which she said: “We’re going to go down and storm the Capitol.” She posted a Facebook Live on her account of herself and her group walking towards the US Capitol building.

The FBI said she posted photos of the US Capitol building grounds on her social media accounts, including Facebook and Twitter. 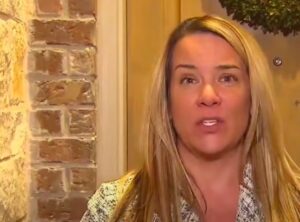 In the statement of facts by the FBI, it is stated that “a photograph in particular posted by Ryan to her Twitter account depicts Ryan in front of a broken window in the US Capitol building, titled ‘Window at The capital [sic], And if the news doesn’t stop lying about us then we are going to come after the studio…”

Ryan who used a private jet to fly to Washington DC for the January 6 Capitol riot said “the only thing that I can see that’s good about having to go to prison is that I’m going to be able to work out a lot and do a lot of yoga and detox,” Ryan said. “Also I can’t eat because the food is awful and there’s just no food. So hopefully they have like some protein shakes and some protein bars, I think, because you don’t want to like eat green bologna, that’s what they have to eat.”

Ryan previously made national headlines after she was arrested for breaching the Capitol building, but said she wouldn’t serve prison time because she was white, tweeting in March that she had “blonde hair white skin a great job a great future … sorry to rain on your hater parade. I did nothing wrong.”

This did not turn out to be the case, however, as she was sentenced to 60 days behind bars for “parading, picketing & protesting.”

Ryan is to report to prison on January 4. Let’s see what happens afterward.

Continue Reading
You may also like...
Related Topics:Capitol Rioter, Detox, Do Yoga