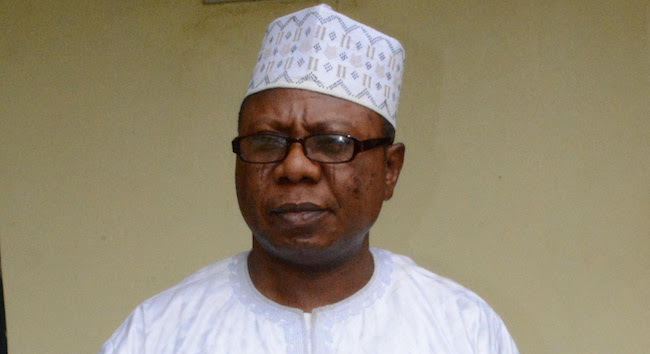 He was arraigned on a one-count charge of fraud by the commission.

The EFCC alleged that IIyasu, who is also the Acting Chairman of the ABU chapter of the Senior Staff Association of Nigerian Universities (SSANU), took advantage of his office to steal the money from the association’s account.

He, however, pleaded not guilty to the charge.

Following his plea, the prosecution counsel, J. Musa, asked the court o fix a date for the commencement of the trial.

The defence counsel, J. H. Dacep, filed an application for his client’s bail.

Justice Darius Khobo granted him granted the defendant bail to the sum of N2 million with one surety in like sum.