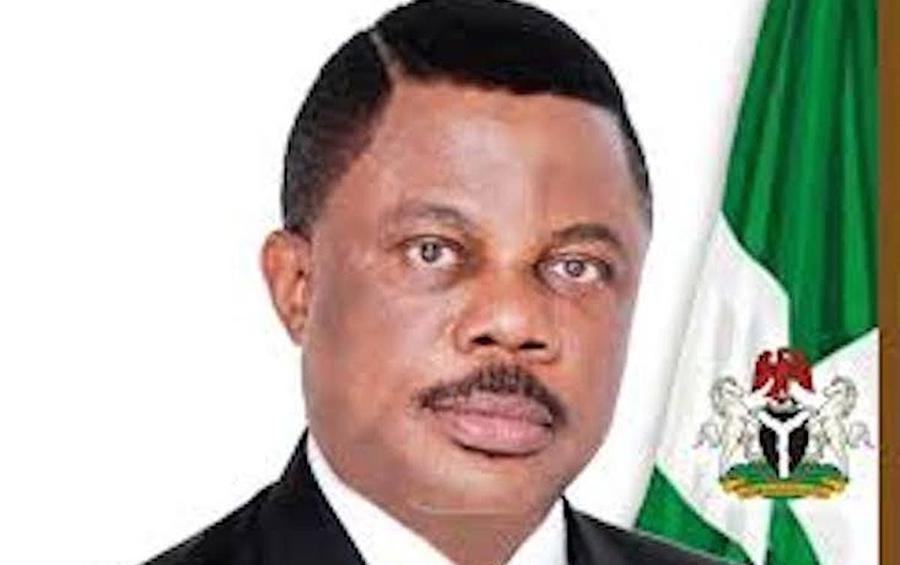 Ahead of the March 16, 2022 change of government in Anambra State, the Economic and Financial Crimes Commission has placed the out-going governor of the state, Chief Willie Obiano, on watchlist.

In a letter to the Comptroller-General of the Nigeria Immigration Service dated November 15, 2021, the commission requested the service to place the governor on watchlist and inform it anytime he is travelling out of the country from any of the international airports and other points of entry and exit.

It is not clear why the anti-graft agency placed the governor on security watch but sources said the move is an indication that the agency may have been discreetly investigating Obiano and possibly have intelligence that he plans to escape after he hands over power to his successor, Prof Charles Soludo. 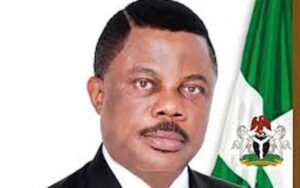 Sitting governors in Nigeria have immunity from criminal prosecution while in office.

The PUNCH further gathered on Wednesday that Obiano is one of several governors being investigated for graft and money laundering.

The EFCC spokesman, Wilson Uwujaren, could not be reached for comment on the issue.

Continue Reading
You may also like...
Related Topics:EFCC, Willie Obiano