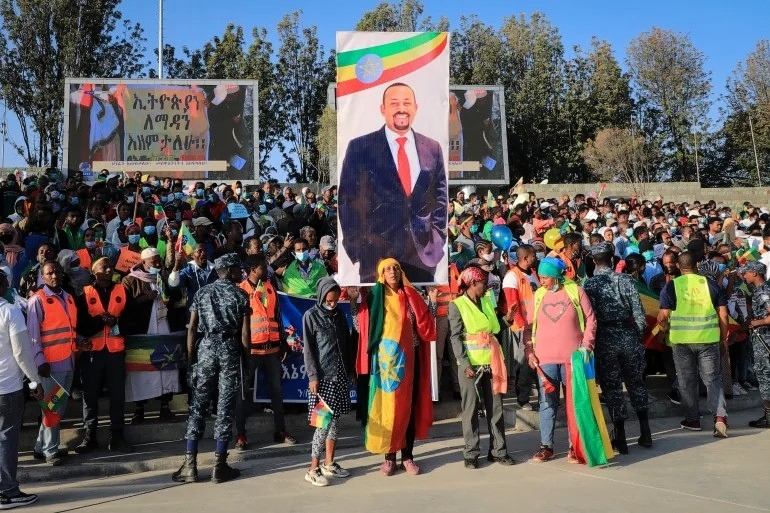 Abiy Ahmed on Tuesday promised to lead his country’s army ‘from the battlefront’ after Tigrayan rebels threatened to march on Addis Ababa.

Ethiopia’s Prime Minister Abiy Ahmed has gone to the front lines to lead his troops in the battle against forces from the northern Tigray region, state-affiliated media reported.

Deputy Prime Minister Demeke Mekonnen Hassen would take charge of routine government business in Abiy’s absence, Fana news outlet said on Wednesday.Other senior government officials have also immediately responded to the call made by the prime Minister to save Ethiopia and joined the campaign, he added. 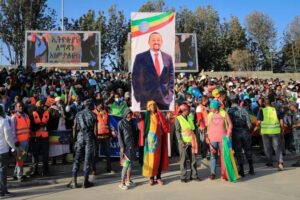 State media has shown no images of Abiy, a 45-year-old former soldier and winner of the 2019 Nobel Peace Prize, at the battlefront. The government has not disclosed his location but a spokesman said he had arrived at the front on Tuesday and was joined by other government officials who heeded the call to “save Ethiopia”.

“The time has come to lead the country with sacrifice,” Abiy had said in a Twitter post late on Monday. “Those who want to be among the Ethiopian children who will be hailed by history, rise up for your country today. Let’s meet at the battlefront.”