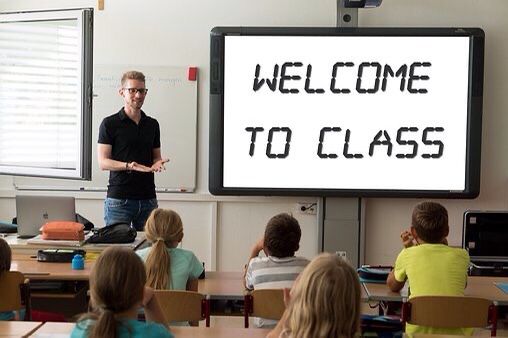 In a matter of time, Republican state legislators in Florida may or will sign a bill that would mandate school teachers to wear microphones in classrooms, primarily so that parents can monitor what is being taught to their children.

Florida State Representative; Bob Rommel, who introduced the law says he has a personal belief that teachers can be continuously monitored without violating privacy, CBS News Report.

“I think if we can do it in a safe way to protect the privacy of students and teachers, I think we should,” claimed Rep. Rommel. “I haven’t heard good or bad feedback from any teacher, but … it’s not their personal space. It’s our kids’ space too.”

However, Anna Fusco, president of the Broward Teachers’ Union, explained her serious objections to the bill. According to Ms Fusco, this may discourage some people from entering the profession for fear of being publicly called out and criticized by parents.

“You wanna play Big Brother all the time?” He asked.

“That’s not how society should be. We need to go back to where we have trust, we have value, we have trust and we have a dialogue and if something happens we can sort things out.” 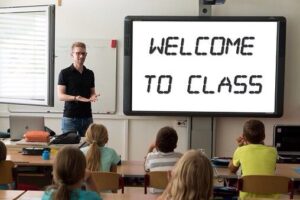 She says video surveillance of teachers at work is not necessary.

“It’s not in every classroom. Not every parent has exercised that right. We have parents who don’t want that. It’s kind of two-fold.

“If a parent wants it, the camera moves into the room. If the other 10 parents don’t want it, they have nothing to say,” she said.

As the Broward County Public Schools website states, under Florida state law, some parents are already able to request that a camera be put in place in a classroom.

Florida House Bill 149, which was passed in July last year, means that a parent can request it if their child has a disability and is in an individualised programme in which the majority of the students also have a disability.

Continue Reading
You may also like...
Related Topics:Florida Republicans