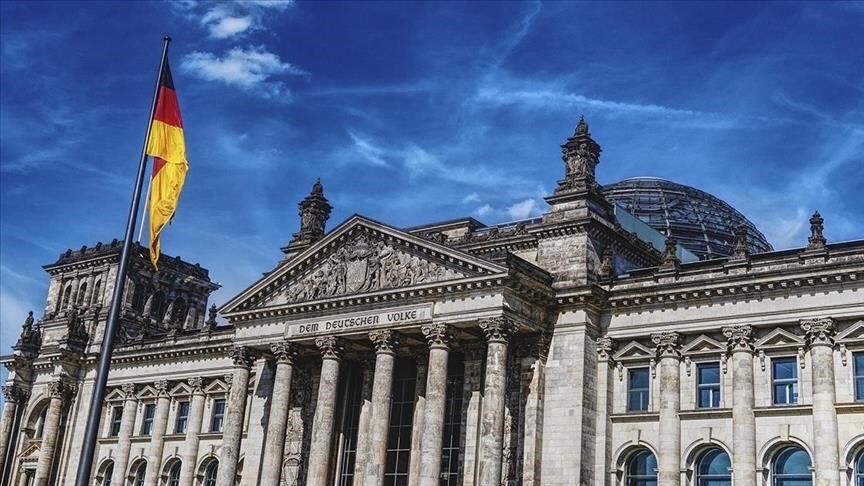 A German court on Thursday sentenced a former Syrian intelligence official to life in prison in a landmark case on the crimes committed by the Syrian regime.

Anwar Raslan, 58, was convicted of committing crimes against humanity, murders, torture, and sexual assault while serving as the head of the investigation unit at Damascus’ al-Khatib prison between 2011 and 2012.

The Higher Regional Court of Koblenz said he was a co-perpetrator in at least 27 murders, 25 cases of dangerous physical injury, many cases of torture, and individual cases of sexual assault and rape.

Raslan was arrested in Germany in 2019 after Syrian torture survivors and witnesses informed the authorities.

Germany’s unique legislation – the Code of Crimes against International Law – gives courts universal jurisdiction over war crimes and crimes against humanity, and they can open full investigation into such crimes, even when they were not committed within its territory.

The European Center for Constitutional and Human Rights (ECCHR), which assisted Syrian torture survivors and investigated the crimes perpetrated by the Assad regime, welcomed the landmark ruling.

“For the first time, a higher-ranking member of the Syrian regime has been convicted of crimes against humanity – also thanks to the tireless work of many activists and NGOs,” said Patrick Kroker, the ECCHR’s partner lawyer. 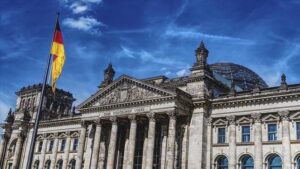 “The verdict today is only a first step in addressing the crimes in Syria – but this first step is often the most difficult. The goal remains to bring senior Assad associates, such as former Air Force Intelligence chief Jamil Hassan, to justice for their crimes,” he added.

“Crimes against humanity cannot go unpunished: No matter where they are committed, no matter who perpetrates them,” he said in a statement.

Buschmann underlined that it is the responsibility of all countries to ensure that those who committed crimes against humanity in Syria will be brought to justice.

“The German judiciary has fulfilled its responsibility,” he said.

Continue Reading
You may also like...
Related Topics:German Court, Humanity.