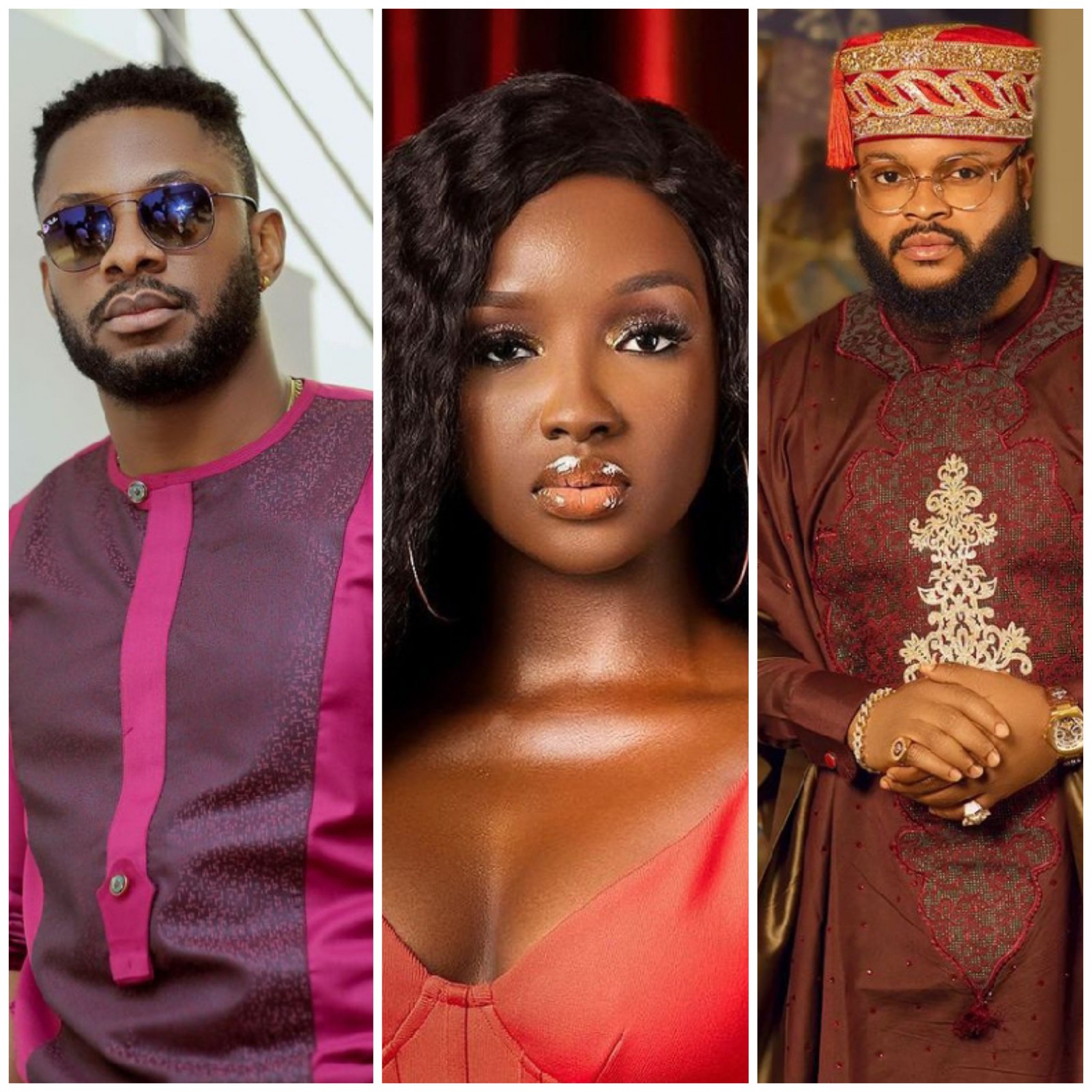 Big Brother Naija ”Shine Ya Eye” finalist, Cross has allegedly made some interesting revelations in a leaked audio conversation with a fan.

In the recording, the female fan said she was concerned about Cross relationship life especially in light of some claims being made by fellow ex-housemate, Saskay’s team.

However, Cross was quick to dismiss the said claims as he maintained that there has never been anything between him and Saskay since he left the Big Brother house. He added that he saw the true situation of things after he left the house and he has been acting accordingly ever since.

According to the reality TV star, he doesn’t love Saskay and would rather choose Angel over every other female from the Shine Ya Eyes season.

Continue Reading
You may also like...
Related Topics:Cross, Saskay, Whitemoney