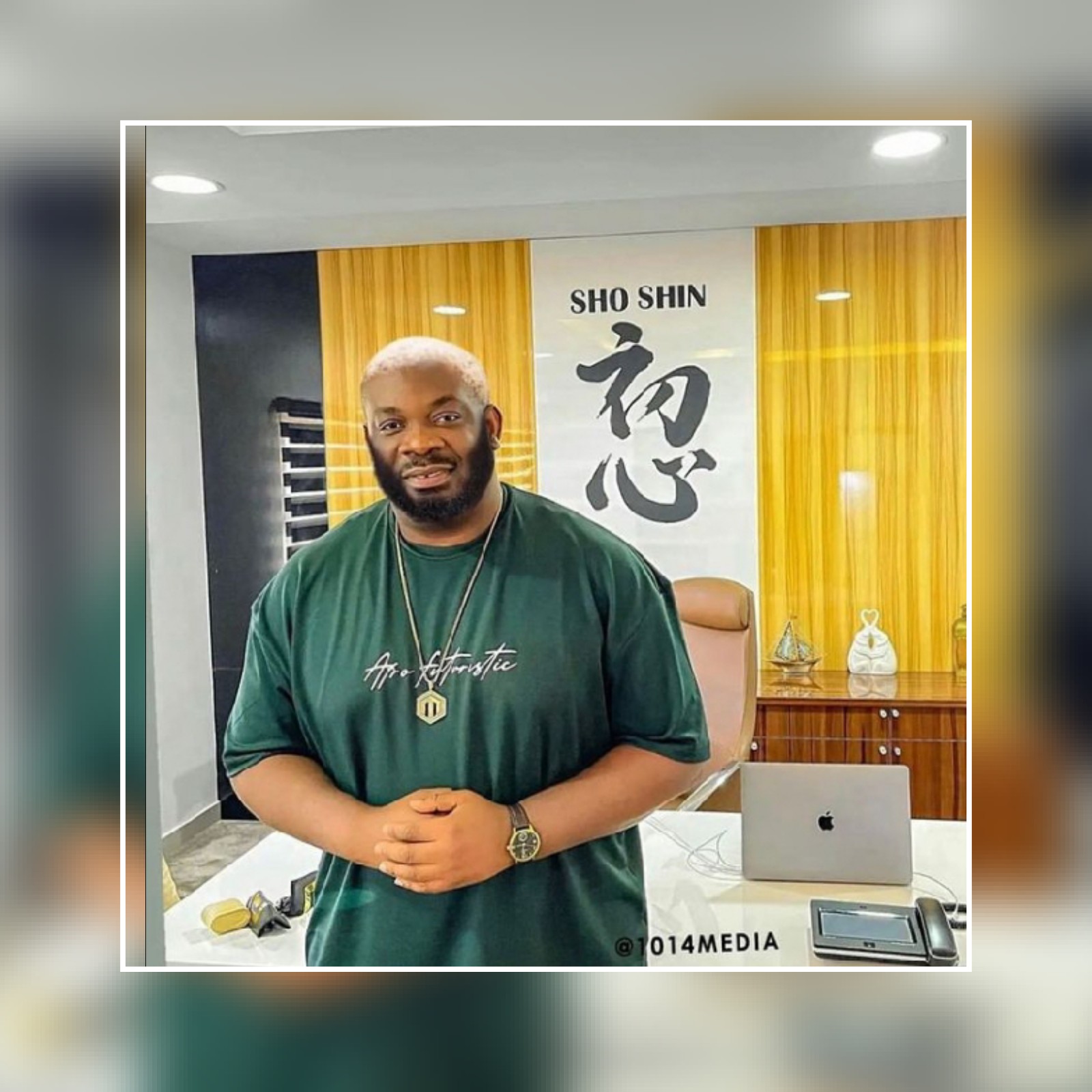 Music producer, Michael Ajereh, popularly known as Don Jazzy, has stated that he was always tagged as a gay.

The producer took to his verified instagram page on Wednesday to react to a post that suggested that he was a gay.

Earlier same day, an online blogger known as Gistlover, stated that some celebrities were gay.

The post partly read, “Do your gay in peace and stop deceiving our girls. Come out of the closet. if we start to do roll call yeah Instagram fit catch fire now now, Don Baba J oga oga, I dey hail o.” (sic)

Sharing a screenshot of the post on his page, the 39-year-old producer wrote, “So I hear I’m gay all the time.”

He also called on fans to follow his YouTube page as he claimed that he was “going to be coming out there.”

Some celebrities took to the comment session to react to his response on the matter at hand.

Nollywood actor, Deyemi Okanlawon, wrote, “Sometimes the best answer to foolishness is not silence. It’s a heavy dose of laughter.”

Continue Reading
You may also like...
Related Topics:Don Jazzy, Gay