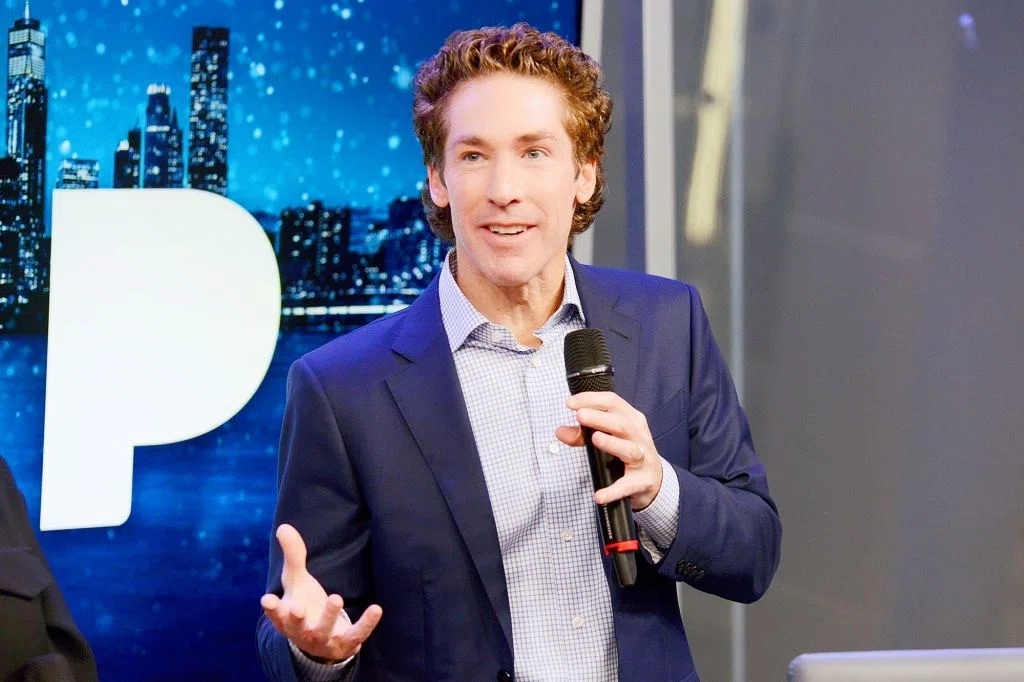 Texas plumber who discovered cash stashed in the walls of Joel Osteen’s Lakewood Church will finally be offered a $20,000 reward for coming forward with the search rather than do otherwise.

The plumber found hundreds of envelopes containing money which is said to have been in connection with the 2014 robbery at Joel Osteen’s Lakewood Church.

Justin, found the envelopes in the walls of the church last month. It is still unclear how much money was discovered in the walls.

Crime Stoppers of Houston announced that Justin would now receive a $20,000 reward.

“Crime Stoppers of Houston is a public safety organization that thrives on the public safety of all communities. We believe that it takes all of us, working together, to keep Houston safe and thriving. In 2014, Lakewood Church gave us $20,000 to work on this case. In 2016, they chose to gift us those funds for operations. Today, we are gifting that same about of money to this Good Samaritan and wishing he and his family a wonderful holiday season,” Crime Stoppers CEO Rania Mankarious said, according to a press release from the group. 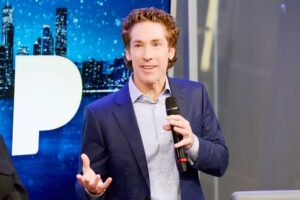 The discovery was made public when Justin gave an interview on a radio station describing how he was renovating the church when the envelopes fell from the wall.

“There was a loose toilet in the wall, and we removed the tile,” he said on 100.3 FM’s Morning Show. “We went to remove the toilet, and I took some of the insulation away and about 500 envelopes fell out of the wall.”

Justin said in another interview earlier this week that he was “upset” that he had not heard from the church after the discovery.

“I wanted to hear [Joel Osteen] Say, ‘You know, Justin, what you did was right. We understand what you did and what you could have done,” he said on Sunday after attending a service hosted by Osteen.

Pastor and best-selling author Joel Osteen calls out before being publicly sworn in as mayor of the fourth largest city in the United States on January 4, 2010, in Houston. Houston became the first major US city to hold elections on December 12, 2009. The openly gay mayor, Parker, followed a hotly contested run-off election that gave gay and lesbian supporters a symbolic victory after defeats over legalizing same-sex marriage in California and Maine.
“I guess, at this point, I should have heard something,” he said. “I’m just a little upset.”