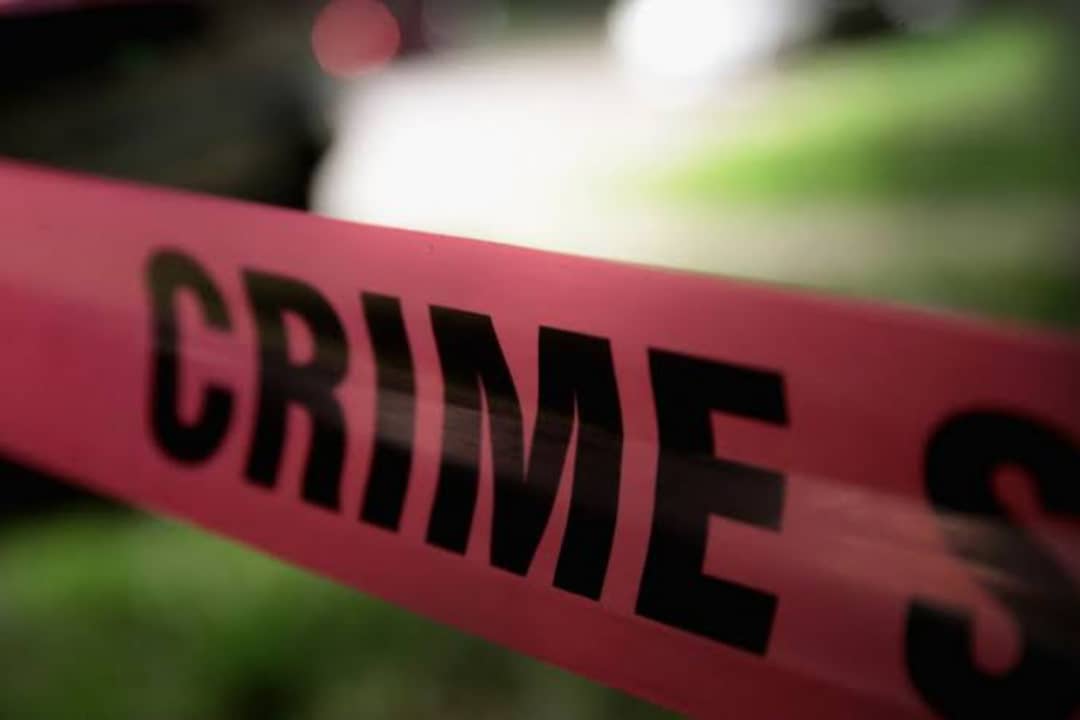 Residents of Inen community in OrukAnam local government area of Akwa Ibom state are terrified after a guy suspected of belonging to a cult organization murdered his neighbor and robbed others in the same community on Monday.

The defendant, known as Friday Ekpu a.k.a. “United,” was said to have dragged his victim, one Udo Mfuk, from his compound and killed him after tying him to a tree with other members of his group.

According to an informant, the suspect traveled in the same rage to a nearby compound, where he attacked and robbed one Uduak Okon of his motorcycle before fleeing the village.

Although the reason for his actions was unknown at the time of reporting this article, an eye witness, Ntiense Noak, told reporters that the suspect accused his victim of utilizing witchcraft abilities to afflict his son, who had been ill for years with no remedy.

“The gang led by Friday Ekpu a.k.a ‘United’ moved to the deceased’s compound and dragged him out, tied him to a tree, and beheaded him. After killing the man, he went to a nearby compound and ransacked houses, seizing their phones, and robbed one Mr. Okon Noah of his new lady motorcycle that he bought recently”

Another eyewitness, Effiong, stated the deceased had reported himself to the village council, pleading with them to investigate him in order to prove his innocence in the accusation levied against him.

“The Elders and the youths of this village have investigated the man (deceased) using and he was still being investigated before the ‘boys’ killed him yesterday. Even the sick young man is not dead. 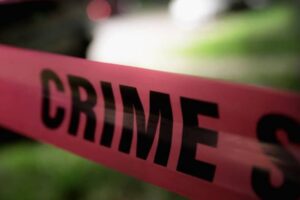 “We believe that the suspect is a member of a cult group that has been terrorizing this Community since last year. Now that he has escaped, we are afraid of what will happen here by this end of the year”

Mr. Odiko MacDon, the Police Public Relations Officer, claimed he had not yet been briefed on the event by the Divisional Police Officer in OrukAnamt when reached.

“I am not aware of such report, but I will confirm from the DPO in Oruk Anam and get back to you”, He stated.

Continue Reading
You may also like...
Related Topics:Cultist, Witchcraft