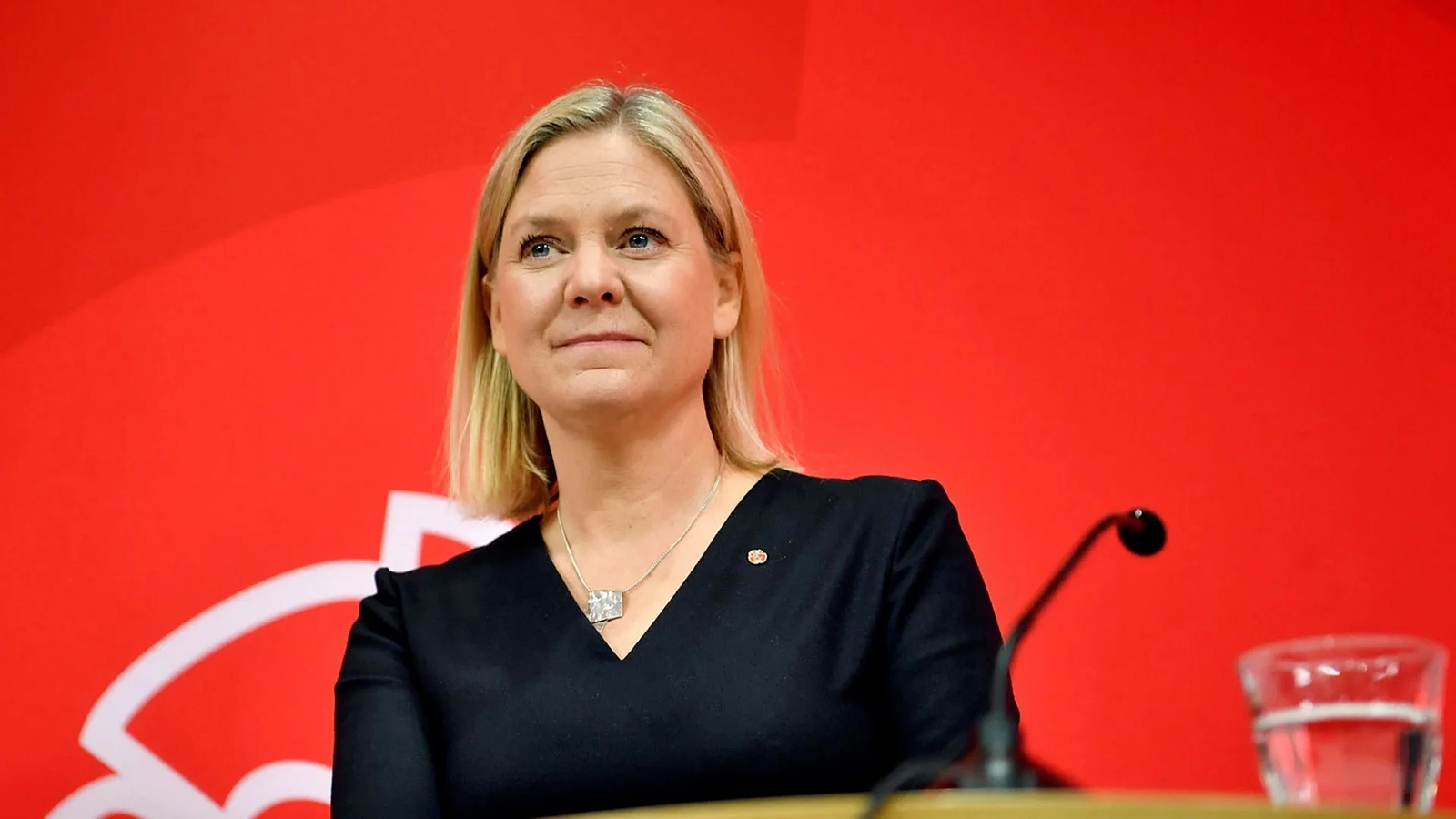 Anderson quits on Wednesday less than 12 hours after being appointed when her coalition collapsed, plunging the country into political uncertainty.

Andersson, who is the leader of the Social Democratic party said a decision by the Green Party, the junior party in the coalition, to quit had forced her to resign, but added that she had told the speaker of parliament she hoped to be appointed prime minster again as the head of a single-party government.

The Green Party said it would leave government after the coalition’s budget bill was rejected by parliament.

“I have asked the speaker to be relieved of my duties as prime minister,” Andersson told a news conference. “I am ready to be prime minister in a single-party, Social Democrat government.”

Andersson had been appointed Sweden’s first female prime minister earlier in the day, but her tenure proved the shortest of any of her predecessors. 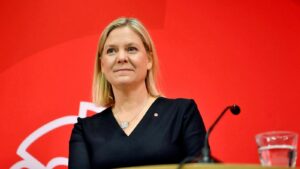 She took over as prime minister from Stefan Lofven as head of a minority coalition backed by the Left and Centre parties, but that alliance collapsed, with the Centre Party refusing to back the government’s finance bill.

Parliament on Wednesday passed spending plans drawn up by three opposition parties, prompting the Green Party to withdraw from the coalition and leaving Andersson no option but to hand in her resignation.

The speaker of parliament will now decide the next step in the process of finding a new government.