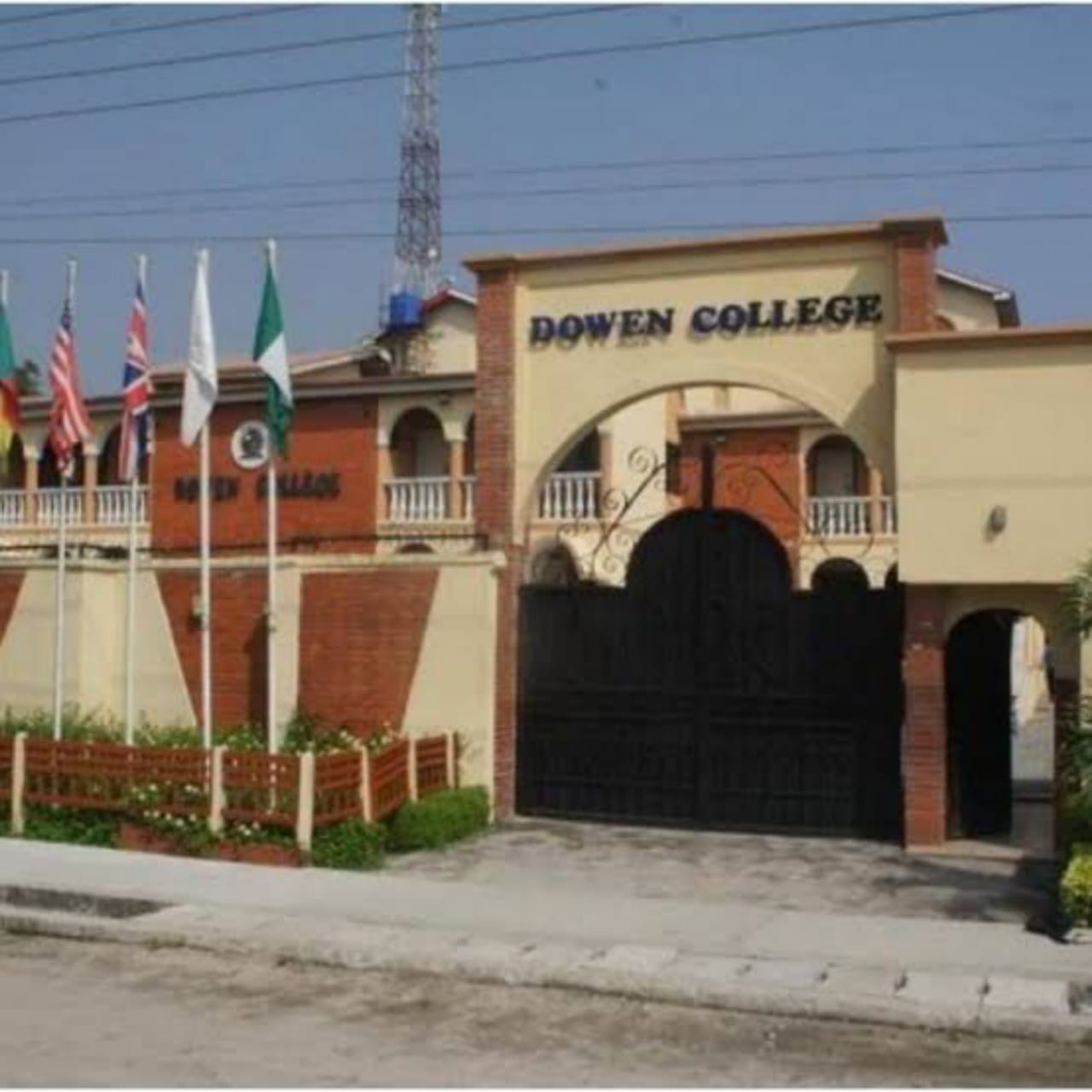 On Monday, the Coordinator of the Ijaw Monitoring Group, IMG, Comrade Joseph Evan, criticized the Dowen College owner’s failure to suspend the college’s principal before the start of the police probe as risky and inappropriate.

The human rights activist argued in a statement that the principal’s public declaration extensively distributed in the media that late Sylvester Oromoni died as a result of a football match, despite what the public sees, is sufficient justification to suspend the principle before police investigations begin. 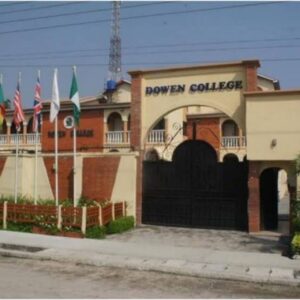 “The public will suspect foul play in this investigation if the principal remains as the head of the school without suspension by the school owner. This cannot happen in any sane society. Nigerians will not accept any cover-up in this global demand for justice for the late student. Nigerians demand a public apology from owners of Dowen College for keeping quiet for over a week in a matter that has painted school owners as inhuman and heartless,” He said.

“As an Educationist with experience over the years, I know that in some schools, when a principal or any management staff wants to get a favor or fake relationship with some Parents, they hide or cover- up the crimes committed by children of such parents in the name of loyalty to the child’s parents, worsening the abnormal behavior of the child in the society at large. In this case, we thank the Lagos state government for its intervention by asking the police to investigate but the credibility of the investigation demands the school owners suspend the principal in order not to interfere with the investigation. This is international standard all over the world because the police need some evidence and exhibits in the school that should not be tampered with within the course of their investigation.”

Evan while consoling the family of the deceased said: “We pray God to comfort you because the unimaginable pain will be unbearable to carry. The pain in your heart is too much to bear and the whole world mourns with your family. Please be consoled that the world shares your pain because they love your special son.”