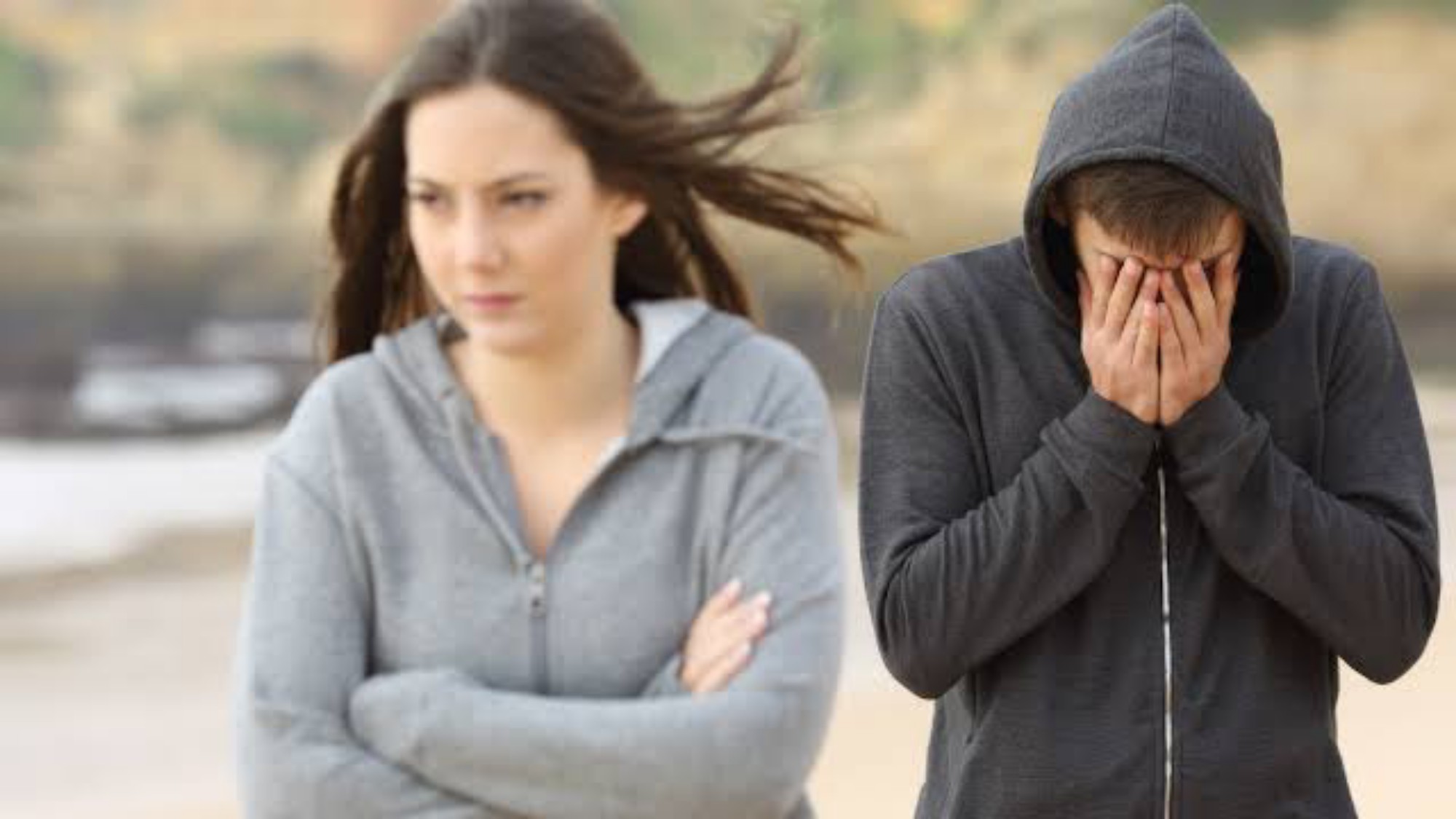 A law school graduate is being chastised for ditching her boyfriend, who had financially supported her during her education, as soon as she became a lawyer.

After graduating from law school, the woman ditched her boyfriend, claiming she deserved a ‘real man.’

Her former best friend has been praised for calling her out after she “used” her partner to pay for her college education.

The woman and her friend grew up in poverty with few possibilities. She then met her boyfriend and he was anxious to support her through her studies, taking out multiple loans and paying for whatever he could.

Her former bestie, a 32-year-old lady, called her out on Reddit, saying: “My best friend and I grew up in poverty. We had not many opportunities for education. For young women in our area, our options were retail, drug dealing, prostitution, or hoping a rich guy would notice us. For guys, it was retail, drug dealing, or finding one of the few factory jobs remaining.

“I got lucky, managed to date a med student, he helped open doors for me and I have become a teacher in a school in a lower socioeconomic area to provide those opportunities and my husband is now a doctor.”

Her friend, on the other hand, was not so fortunate, and at the age of 25, she was still working a minimum income retail job. During that period, she became friends with a factory worker who came by on a daily basis, and the two began dating.

She said, “He knew he was not the academic type, school was not for him, but he also saw potential in my friend and encouraged her to go school. She had dreams of becoming a criminal prosecutor and he encouraged her to not give up.

Her buddy studied hard, graduated, and went on to become a lawyer, but she broke up with her partner shortly after, just as he was about to propose. 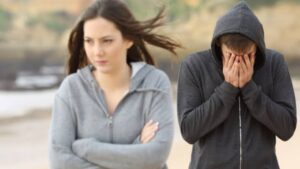 She continued, “She said that as a professional, she had no interest being married to a working-class man and that she ‘deserves a real man.’ I was horrified and told her that she is betraying a man who has supported her through all this and made her what she is. She got mad and said that it is not the woman’s job to pay the bills and that I am a hypocrite cause my husband makes a lot more than me.

“She further said that the idea of marriage as a life partnership is a patriarchal construct, that she has the right to date whoever she wants, and that as a feminist I should be supporting her. I told her that she is not only a major a**hole, she is giving feminists a bad name because feminism means women financially supporting their male partners as much as in the reverse.”

The woman later returned to Reddit to ask if she was right in calling out her now-ex bestie and she received an outpouring of support.

A user commented saying, “She used him. This has nothing to do with feminism. She took his love, his graciousness… and led him to believe they had a future together while bleeding him dry.

“She is a vampire. She does not have the requisite morality to be considered for your friendship, because you’re a good person. She is not.”

Another Reddit user commented: “I’m much happier being married to a (retired) labourer who did 40 years laying rail on the high plains than I was to my rich but cheating bastard of a first husband.

“I found out that I enjoy hanging out with these blue-collar workers than I was going to glitzy functions and being ignored. I’m highly educated, holding three degrees, and never am I disappointed with the conversation among my new people. She is an a**hole, and I’m so sorry for the man she took advantage of!”