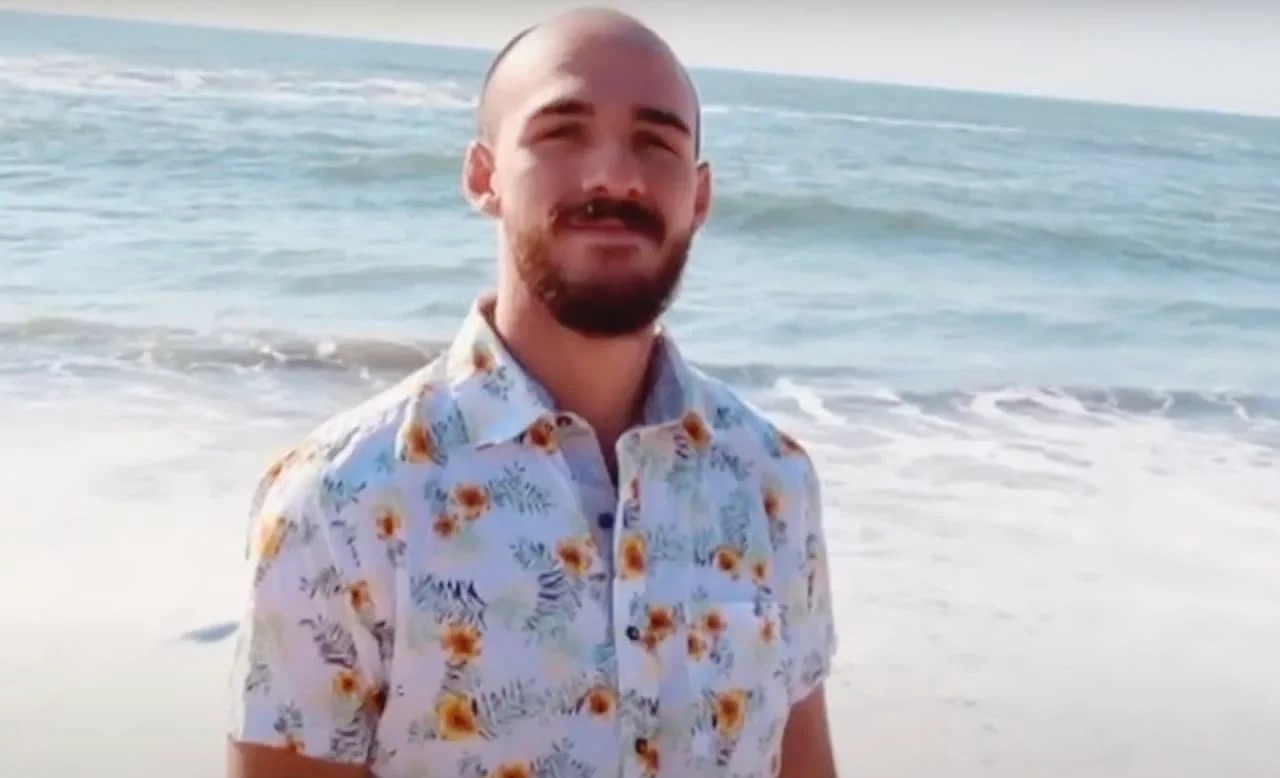 Laundrie was a person of interest in the homicide of his fiancée, 22-year-old Gabby Petito, whose remains were found in Wyoming’s Bridger-Teton National Forest in mid-September. A medical examiner confirmed that Petito died from strangulation.

After Petito’s remains were found, a weeks-long, nationwide manhunt ensued for Laundrie, which ended when his remains were found on Oct. 21 at the Carlton Reserve in North Port, Florida, in an area that had been submerged in water during a month-long search.

The Sarasota County medical examiner did not conclude a manner or cause of death, so Laundrie’s remains were brought to a forensic anthropologist for analysis.

Steven Bertolino; the family attorney for Laundrie’s parents,said in a statement to ABC News Tuesday that the family had received a well-detailed report from a forensic anthropologist.

Laundrie’s parents, Chris Laundrie and Roberta Laundrie, were informed by the anthropologist that Laundrie’s apparently died from a gunshot wound to the head.

“Chris and Roberta are still mourning the loss of their son and are hopeful that these findings bring closure to both families.” 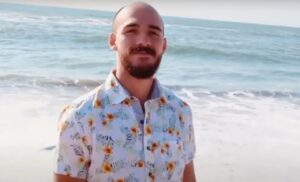 Petito’s family has been aware of the circumstances surrounding Laundrie’s death but won’t be commenting on new details at the request of the United States Attorney’s Office and the Teton County Prosecutor’s Office.

Laundrie was never charged in connection with Petito’s death, but federal agents issued an arrest warrant for the 23-year-old on Sept. 23, after a jury indicted him for the unauthorized use of Petito’s debit card.

Authorities alleged Laundrie had used the card to make withdrawals of more than $1,000.

Laundrie disappeared on Sept. 14, three days after Petito was reported missing by her family. He was named a person of interest in her disappearance the next day.

The Petito case captured the world’s attention, thanks in part to the couple’s social media presence.

The pair had posted photos of their trip across the United States on their social media accounts, but chilling bodycam footage and a 911 call that were released to the public hinted to the possibility of a darker side to Petito and Laundrie’s relationship.

The pair were stopped outside of the Moonflower Community Cooperative in Moab, Utah, on Aug. 12 after a 911 caller told police they had seen Laundrie slapping and hitting Petito. 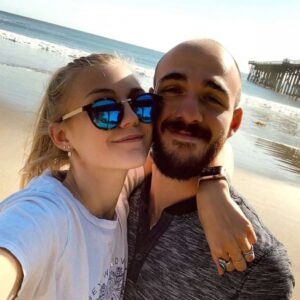 Body camera footage showed Petito crying as she described an argument that escalated into her slapping Laundrie while he was driving. Police asked the couple to separate for the night, but neither Petito nor Laundrie were detained and no charges were filed.

Laundrie returned home without Petito on Sept. 1 in the Ford van the couple took on their trip. Petito’s parents held a funeral for their daughter in Holbrook, N.Y., on Sept. 26. Across the street from the funeral home, a chain link fence was adorned with posters featuring Petito’s image and messages such as, “She touched the world.”

Continue Reading
You may also like...
Related Topics:Brian Laundrie