Notwithstanding the global efforts/ information that have been in circulation yearly over HIV, more people are getting infected daily without knowing. 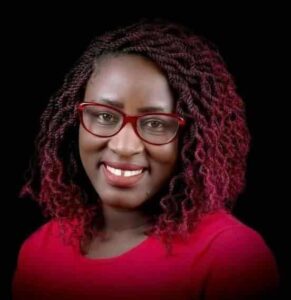 The woman who hails from Kenya uses the handle @Ruth, James, on Facebook. She sent shivers down the spine of a lot of men as at a point, it appeared she was being mischievous after she revealed that she is certain the men on her friend’s list of Facebook are being ripped apart with anxiety.

Ruth James, says she has infected 100 men already and she assured them of dying soon.

On Tuesday, Ruth James posted on her Facebook page: “I want to expose everyone I have given HIV”.

She went further to make another post and this is what she said in her local dialect.

“Itugona. Chuo 100 mar facebook dwa thoo gi stress,” which translates (You are joking with me. 100 men on Facebook are so much stressed up and will die soon). 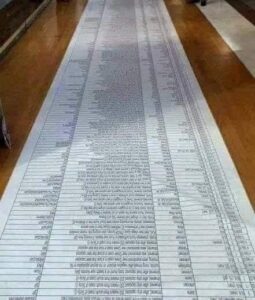 The lady finally publishes the list of names of all her ex-boyfriends. She has carried out her threat by revealing the names and identities of the over 100 men she has slept with and infected with HIV.

Ruth James claims she is exposing the men because they used and dumped. She revealed most of them took advantage of her and she won’t take it anymore. 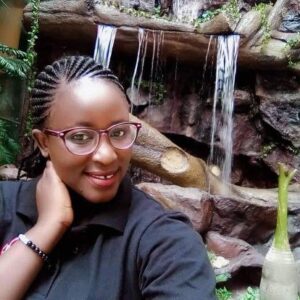 The list is indeed long. We don’t know if this is a joke or another clout-chasing drama.

But hey! You can take a look at the list, you may find your name on it.

Police Says IPOB Are Not Considerate In Their Decisions, Tells Citizens To Ignore Sit-at-home Orders
Female Assassin Who Shot A Single Mom In New York Is A Family Friend Of The Deceased