Rihanna is in too much money and it seems she doesn’t know how to spend it. Barely three months after gifting herself a $13.8 million Beverly Hills mansion, Rihanna has bought another mansion next door.

The 33-year-old singer and beauty Idol reportedly spent $10 million on the 3,500-square-foot estate (half-acre) which boasts of four bedrooms and 4.5 baths. The home was originally built in the late 1930s and was last sold in 2015 for $5.1 million.

The Tudor-style structure includes formal living and dining rooms, an eat-in kitchen that opens to the family room, and a master suite with a sitting area and private balcony. The spacious backyard features an oversized swimming pool, built-in BBQ, and brick patio. 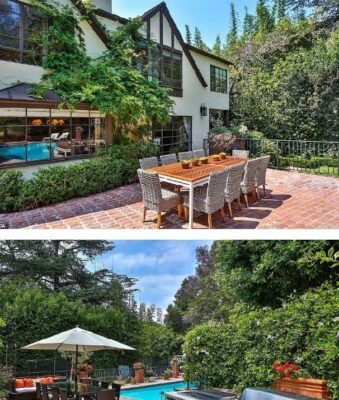 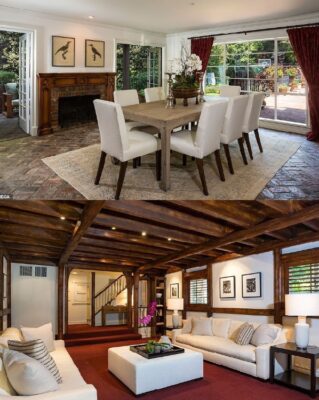 With these two properties in Beverly Hills, she now sits on over an acre of land, with more than 11,000 square feet of living space.

Rihanna owns several other homes in the L.A. area including a $6.8 million Hollywood Hills estate, a condo along the Wilshire Corridor, and a $5.5 million penthouse in Century City’s Century Towers in addition to her $23.8 million Beverly Hills compound.

Well, a queen got to act like one. Congratulations Rihanna.

Happy Birthday Dear Miriam Imoroa
The Many Lies Of Actor, Uche Maduagwu, To Get Noticed May Trigger The End Of His Career