On Wednesday morning, April 28, A$AP Rocky was arrested at Los Angeles International Airport in connection with a shooting that occurred in 2021.

Rakim Mayers, the rapper’s real name, arrived at a California airport after a trip to Barbados with pregnant girlfriend Rihanna and was arrested, according to NBC News. 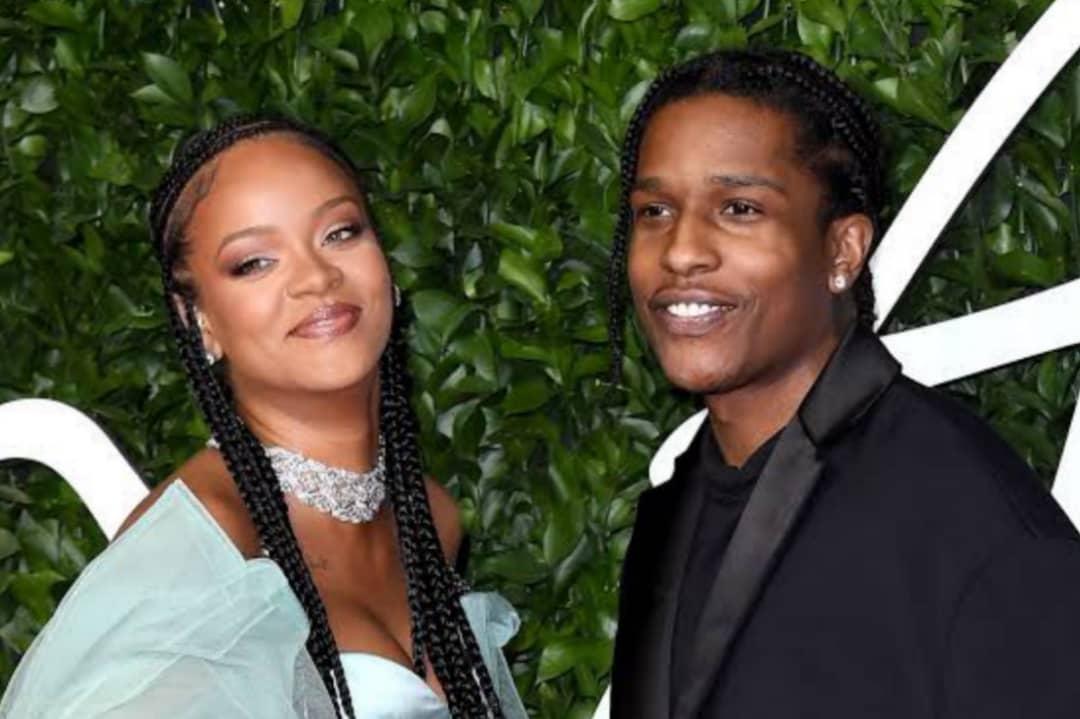 Immigration and Customs Enforcement’s Homeland Security Investigations unit are said to have assisted the LAPD in making the arrest.

NBC News received confirmation from his attorney but the rapper’s apprehension has yet to be confirmed by an LAPD spokesperson.

The LAPD is currently investigating A$AP Rocky for his alleged involvement in a November 6 shooting.

The rapper, 33, was walking with two other people when he approached a man on the street with a firearm, according to the victim, who survived. The victim said Rocky shot him three to four times and that one of the bullets grazed his left hand.

A$AP Rocky was arrested in Sweden in 2019 after a brawl between his crew and two guys on the street.

He was found guilty of assault and was sentenced to a suspended prison sentence as well as a fine of more than $1,000. He did not have to serve any time in prison because he served a month in jail before the sentence was handed down.

Continue Reading
You may also like...
Related Topics:A$AP Rocky