The movie star and his new bride, Winifred Akhuemokhan, got married traditionally on Friday, May 20, 2022, in Benin City, Edo State.

The actor took to his Instagram page where he shared a pre-wedding photo and one of his new bride in the traditional Edo outfit. 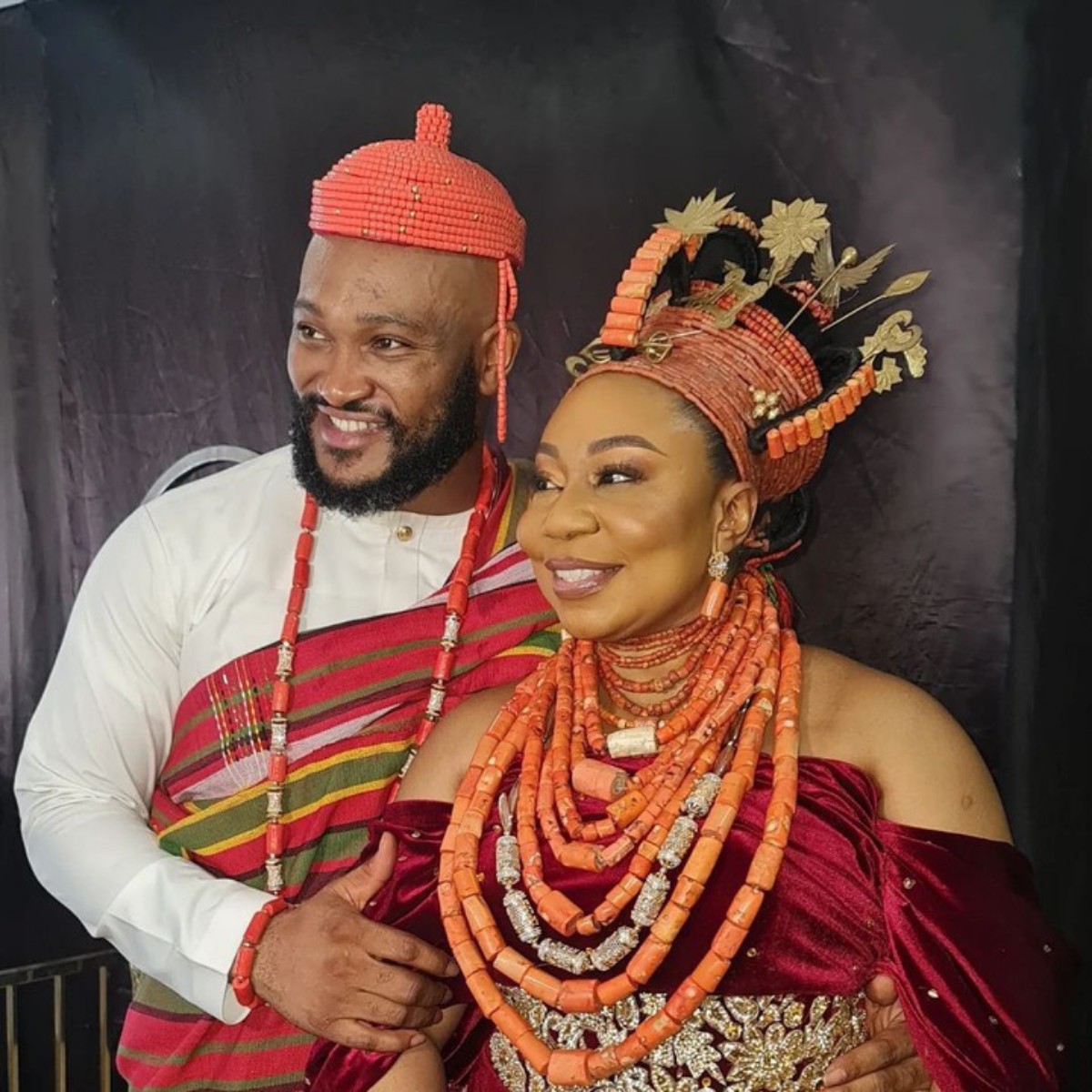 Congratulations to the couple from all of us at Pulse.

According to several reports, Akhuemokhan is the niece of Christ Embassy’s senior pastor, Chris Oyakhilome.

Chukwujekwu was married to Maureen Esisi. The former celebrity couple tied the knot in 2015.

They left fans and the entertainment industry in shock after their marriage crashed in 2019. 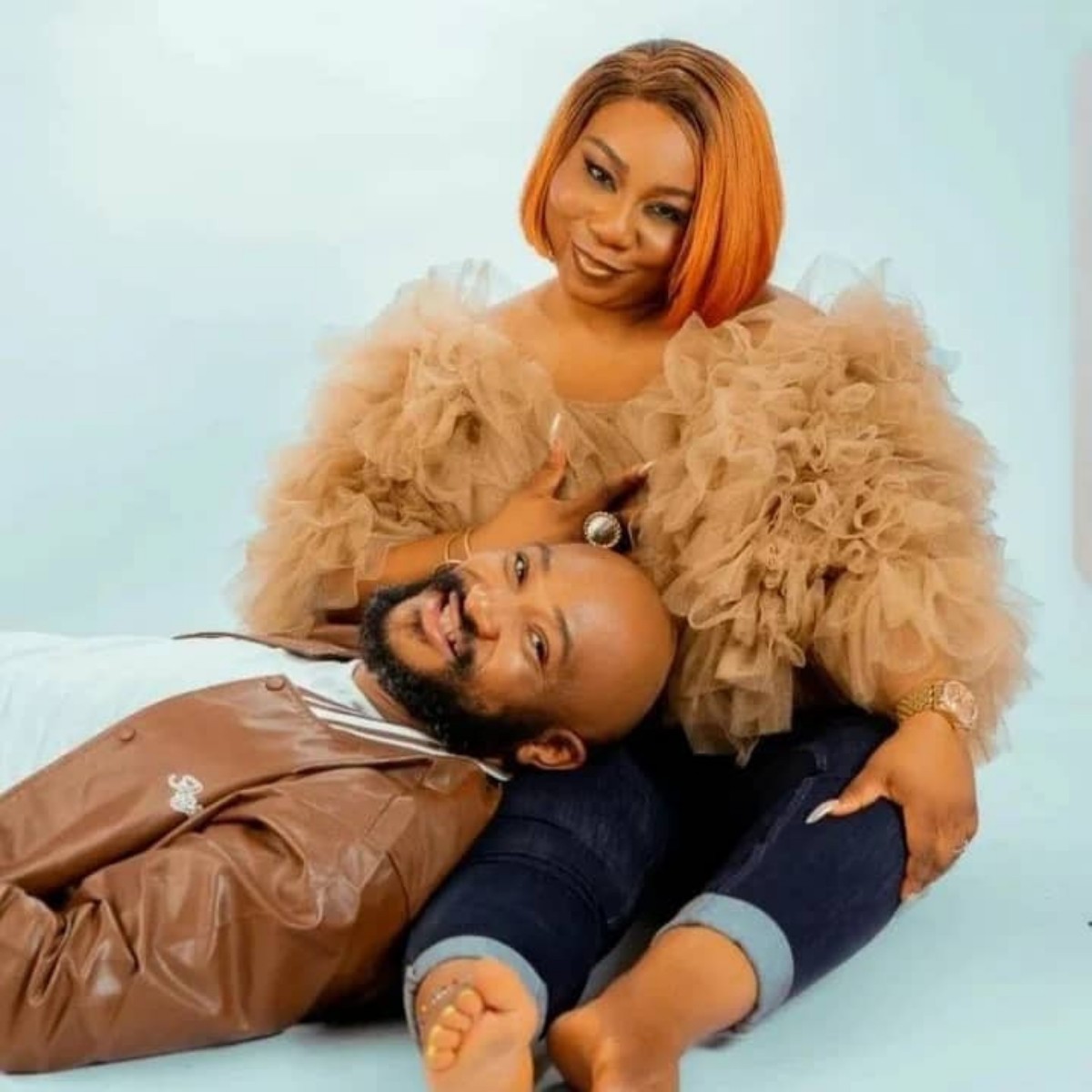 There were speculations that the marriage crashed because Blossom was still romantically linked to his actress ex-girlfriend.

To date Blossom has remained silent as to why his once admired marriage crashed.

However, Maureen, on the other hand, gave some reasons why they are no longer together.

Two beautiful hearts joining together with a promise of never letting go of each other. Take my warm wishes of lifetime happiness, joy, and prosperity for you! Congratulations!!!

See video of the wedding below;

Continue Reading
You may also like...
Related Topics:Blossom Chukwujekwu

Funke And My Dad Cheated On Each Other – Benito
S*xual Abuse: Elon Musk To Establish Litigation Unit