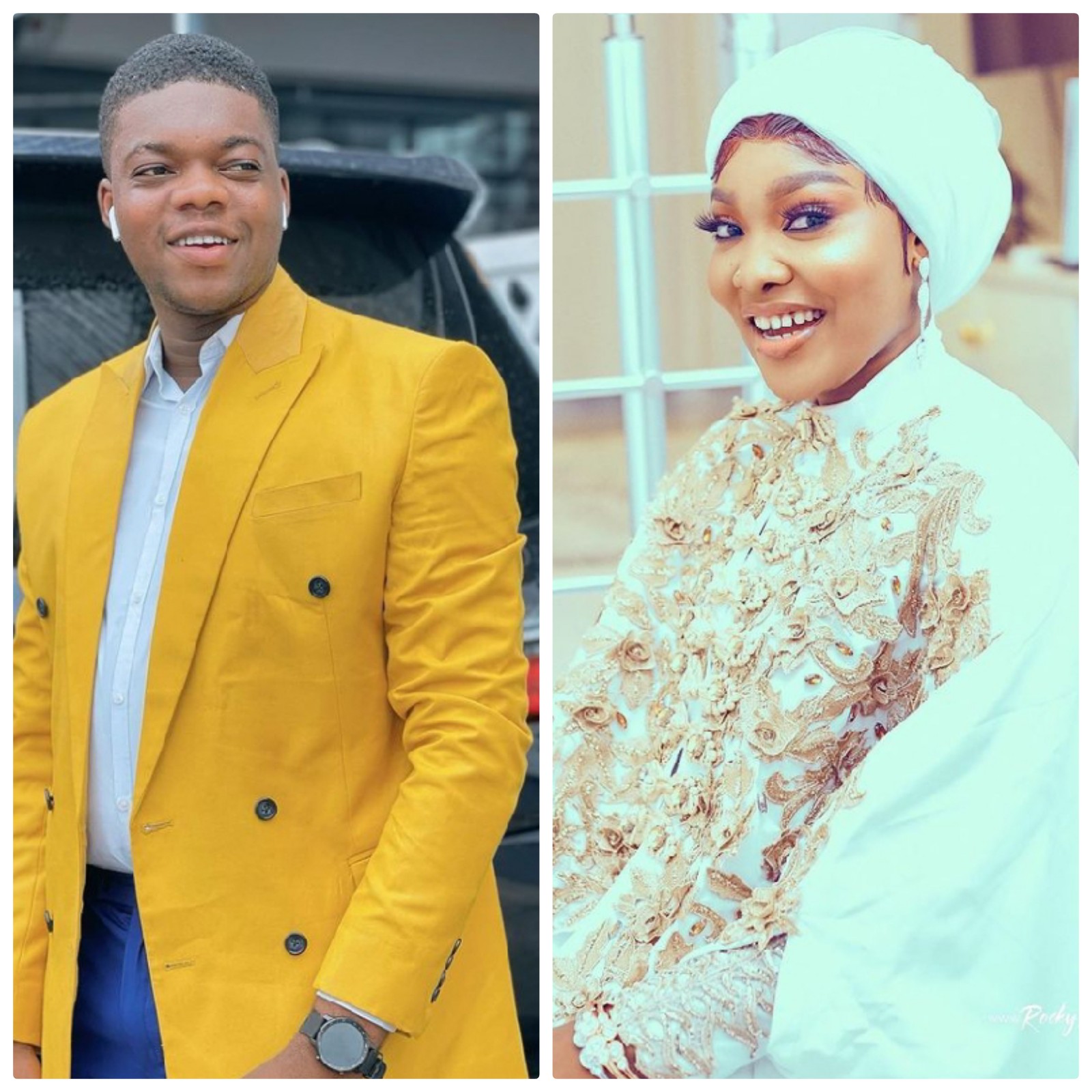 Skit maker and content creator, Cute Abiola on Thursday flaunted pictures of his wife on his Instagram page to mark the latter’s birthday.

Cute Abiola, whose real name is Abdulgafar Oluwatoyin, said he would not display his wife’s old photos for his audience to see how he had transformed her.

Lawyer Kunle, as he is fondly called on his online comedy skits, gave kudos to Ilorin men while claiming that men from the area knew how to take care of women.

He wrote, “I pity you! I won’t share your throwback pictures! It’s the big transformation for me. To all Ilorin men! We are the best.

“We sabi take care of women abeg. We lead, others follow. Happy birthday to you my queen. @mahma___ Mrs Khurat Abiola.”

The comedian, who is also a Naval officer, was recently arrested at his duty post in November for violating the Armed Forces Social Media Policy.

It was earlier reported by The Agnesisika blog that he spent 10 days in detention for posting a picture of himself in military uniform on social media. He was given conditional release by the Nigerian Navy in December 2021.

Cute Abiola hit the limelight in 2015 when he began featuring in comedy skits and movies.

We hope your birthday is full of sunshine and rainbows, love and laughter! Sending many good wishes to you on your special day.  Wishing you a wonderful birthday and a fantastic year ahead!

Continue Reading
You may also like...
Related Topics:Comedian Cute Abiola