You will recall that Rita Dominic tied the knot with her long time heartthrob, Fidelis Anosike, in a star-studded event in Imo state. 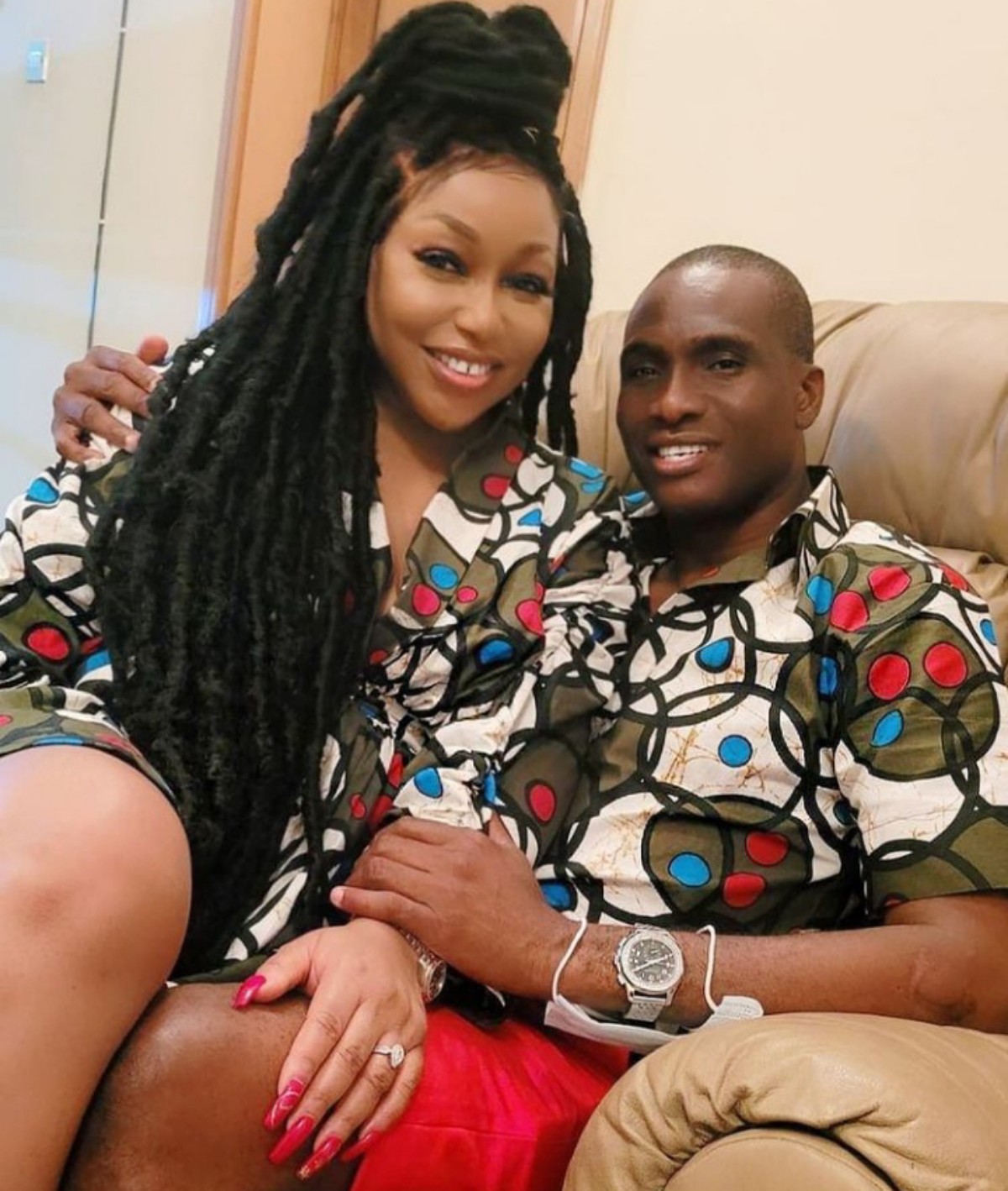 A new development that surfaced online after the wedding is a report that alleged Rita Dominic’s husband, Fidelis Anosike, of infidelity.

Gist Lover alleged that Fidelis was involved with some other undisclosed Nollywood stars alongside Rita Dominic before finally settling down with the latter.

The faceless gossip also revealed the initials of the ladies Fidelis Anosike is allegedly having a relationship with, claimed their initials are letters I and U and were also at the actress’ wedding reception.

An uproar has ensued in the comment section as netizens tried to match the initials with the names of celebrities they could identify at the event. 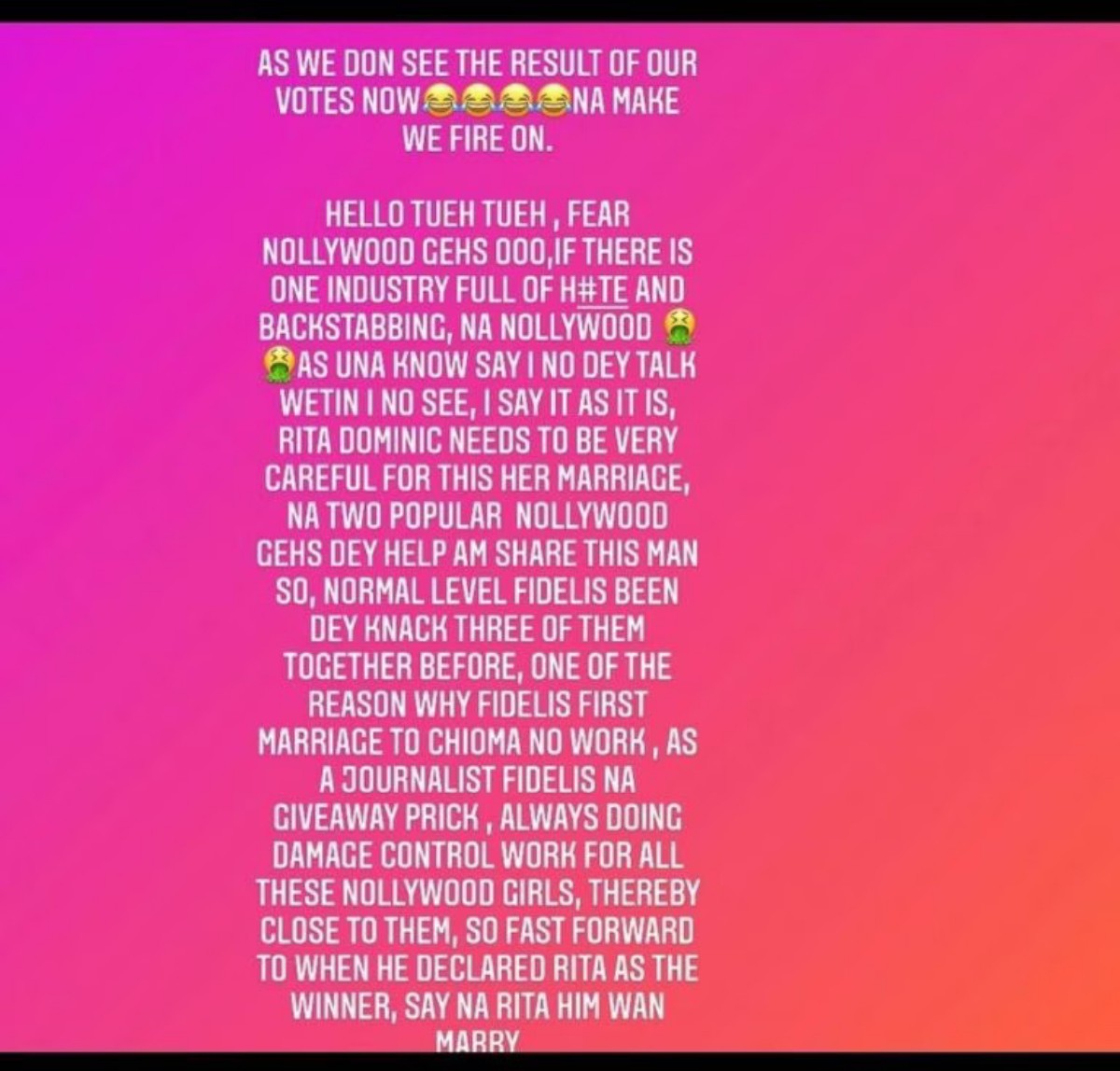 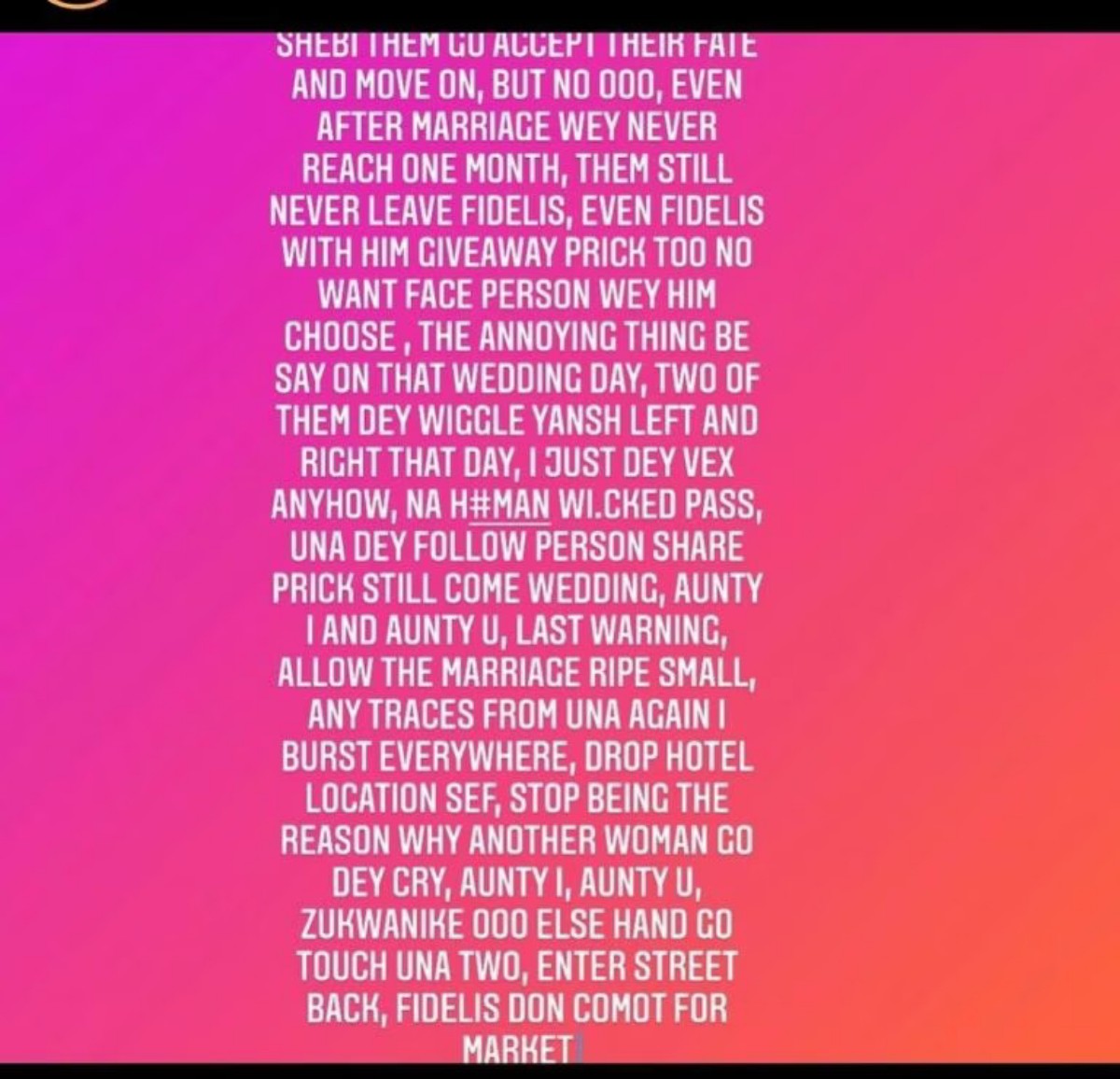