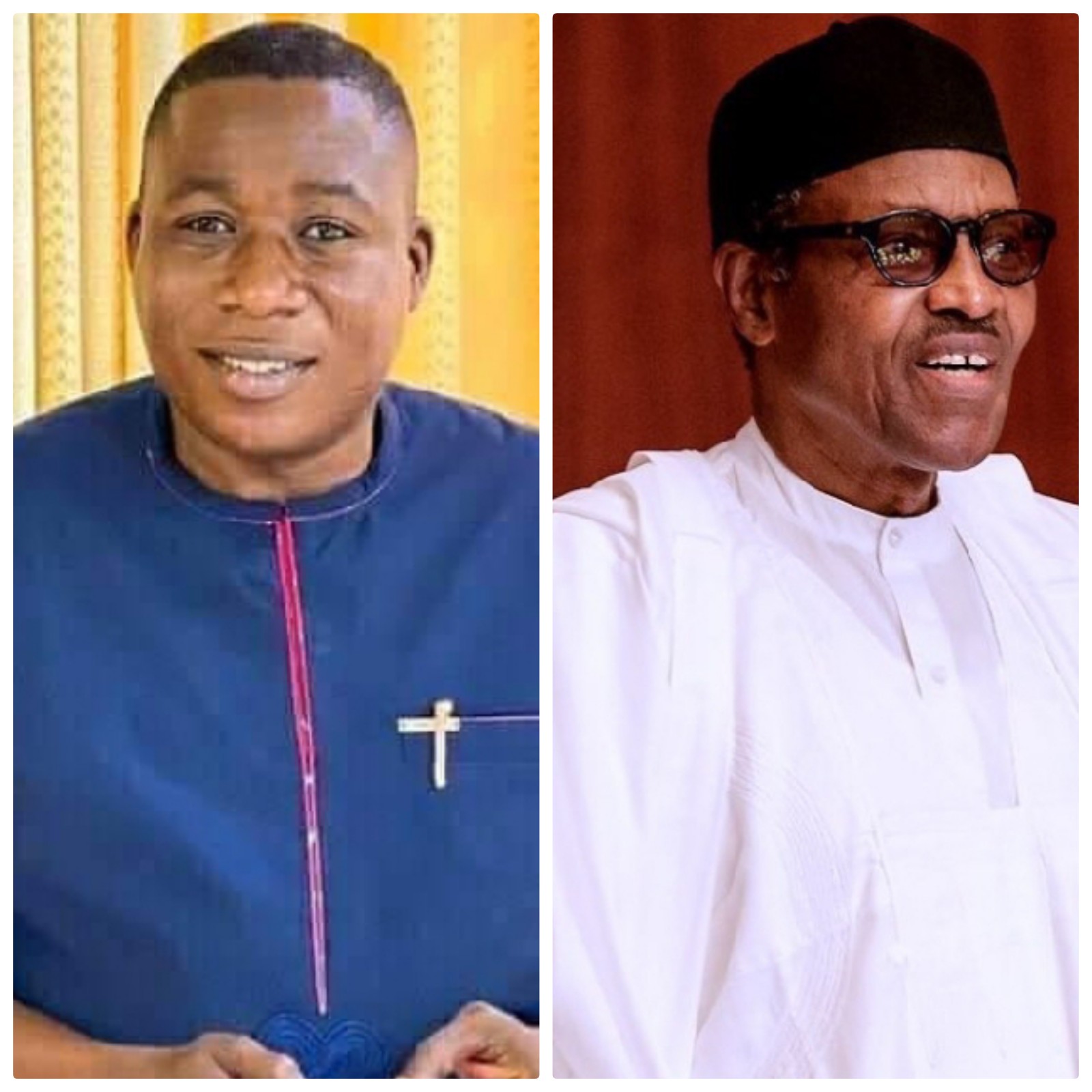 Socio-political group, Afenifere, says the fresh move by the Federal Government to extradite Yoruba Nation agitator, Sunday Adeyemo aka Sunday Igboho, shows that the regime of the President, Major General Muhammadu Buhari (retd.), is not committed to exploring political solution to resolve secessionist crisis in the country.

Afenifere stated this in a statement on Wednesday signed by the group’s National Publicity Secretary, Jare Ajayi.

Earlier in November, the Attorney General of the Federation and Minister of Justice, Abubakar Malami (SAN), had said that the Federal Government would not rule out political solution to resolve secessionist crisis in Nigeria.

Last week, the President said he would consider the demand for the release of the leader of the proscribed Indigenous People of Biafra, Nnamdi Kanu, when some respected Igbo elders, led by Minister of Aviation in the First Republic, Chief Mbazulike Amaechi, visited him in Aso Rock in Abuja and requested the unconditional release of the IPOB leader.

Kanu and Igboho are separately agitating for the secession of the South-East zone and the South-West zone respectively from the Nigerian state.

The Buhari regime, which turned maddening heat on the separatists this year, got the two arrowheads behind bars. While Kanu is in the custody of the Department of State Services, Igboho, who was apprehended in Benin Republic while fleeing, has since been in a detention facility in the neighbouring country. Both men are facing terrorism-related charges brought against them by the Buhari regime.

An Oyo State High Court, sitting in Ibadan had awarded N20bn against the DSS for destroying Igboho’s house during a midnight Gestapo raid on July 1, 2021. The secret police had also killed two of the agitator’s aides.

But on Tuesday, the DSS told the court that paying the damages awarded against it would affect the economy.

The secret police added that the Yoruba Nation leader was under extradition procedure to Nigeria.

Reacting, Afenifere said, “The intensified effort of the Federal Government of Nigeria to extradite Mr. Sunday Adeyemo Igboho from Benin Republic is a clear indication that the government is not totally committed to genuinely tackle the challenges thrown up by those who are agitating for self-determination in the country.”

It was titled, ‘Afenifere: FG’s latest position on Igboho raises question on its commitment to political solution to agitators’ cases’.

“Were the government to be sincere with its recent declaration of wanting to settle the agitators’ issues politically, it would not be pursuing the path of extradition that it is bent on doing presently.

“Not only that, the government would obey the verdict given by a High Court in Ibadan on September 17, 2021 by paying the ₦20.5 billion as ordered rather than going on an appeal,” the statement added.

Continue Reading
You may also like...
Related Topics:Afenifere, FG, Igboho