One wouldn’t be blame for repeatedly alleging that Funke Akindele and her hubby JJC Skillz, are on the brink of split-up after what was noticed between them at the African Magic Viewers Choice Awards (AMVCA) gala night on Friday.

The celebrity couple, whose presence graced the AMVCA gala night stirred the reactions of their fans. 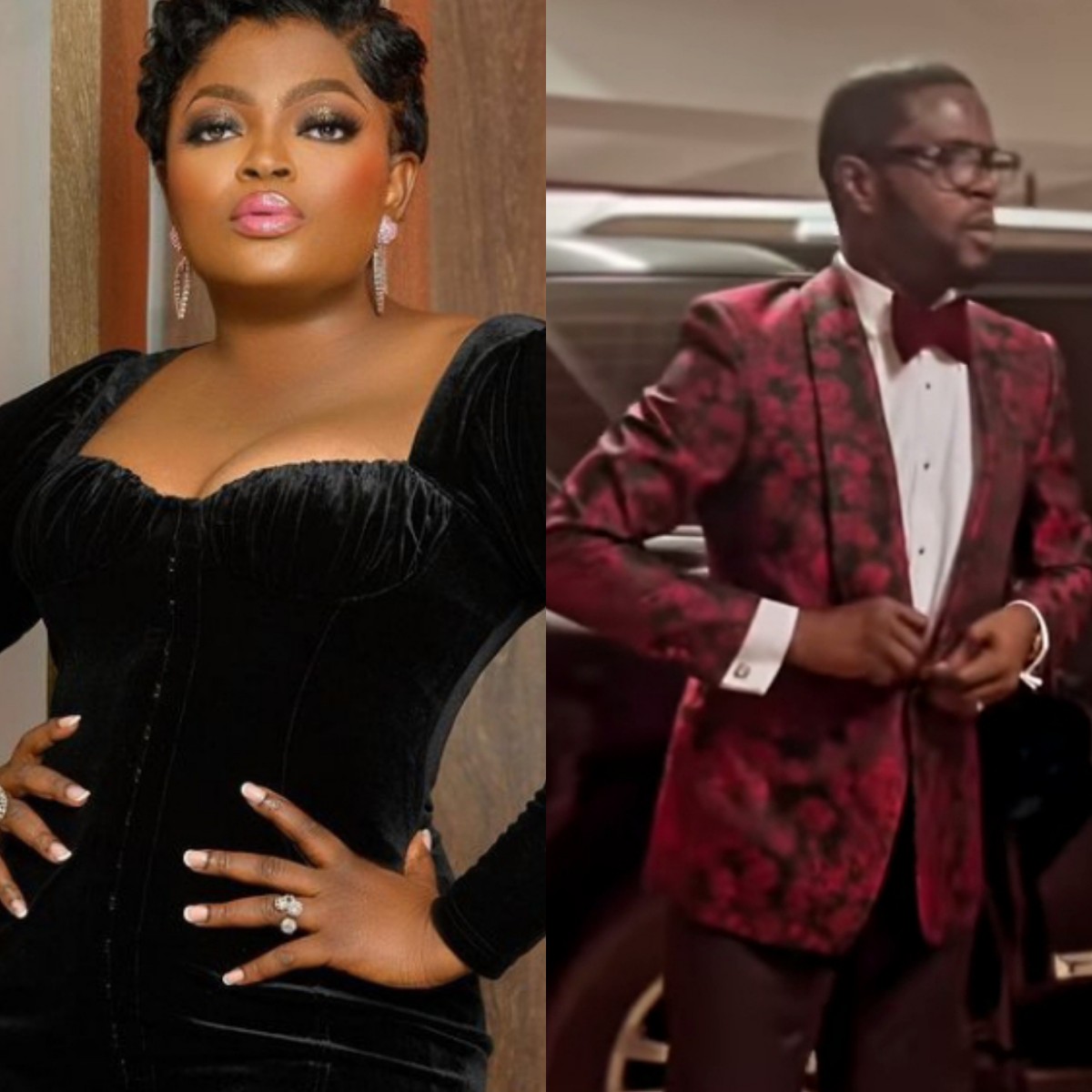 At the award night, the celebrity couple left many worried after attending the event separately.

Most worrisome, the two avoided each other at the event despite exchanging pleasantries with others.

A video shows the duo having fun with their other colleagues, unperturbed by each other’s presence.

Unlike in the past, Funke and JJC would storm events together and rock complimenting outfits, but for the AMVCA Gala, the celebrity couple took things differently.

Reacting, a tweep wrote: “Finally it’s no longer a rumor. They have confirmed that them no wan do again?

In every relationship, the possibility of fighting is high, however, solving it is the best.
If during fights, you do not know how to speak to your love, a love message or love text could do, and at least, it will take your relationship far away from sorrow.
Always note that Love comes out of fight… We hope and pray they settle their dispute and come together forever.
Continue Reading
You may also like...
Related Topics:Featured, Funke Akindele, JJC Skillz

Tonto Dikeh’s Ex Kpokpogri Cries Out As FCDA Demolishes His House
“Too Much Information, Too Much Defending,” Sonia Ogiri Responds To Nkechi Blessing