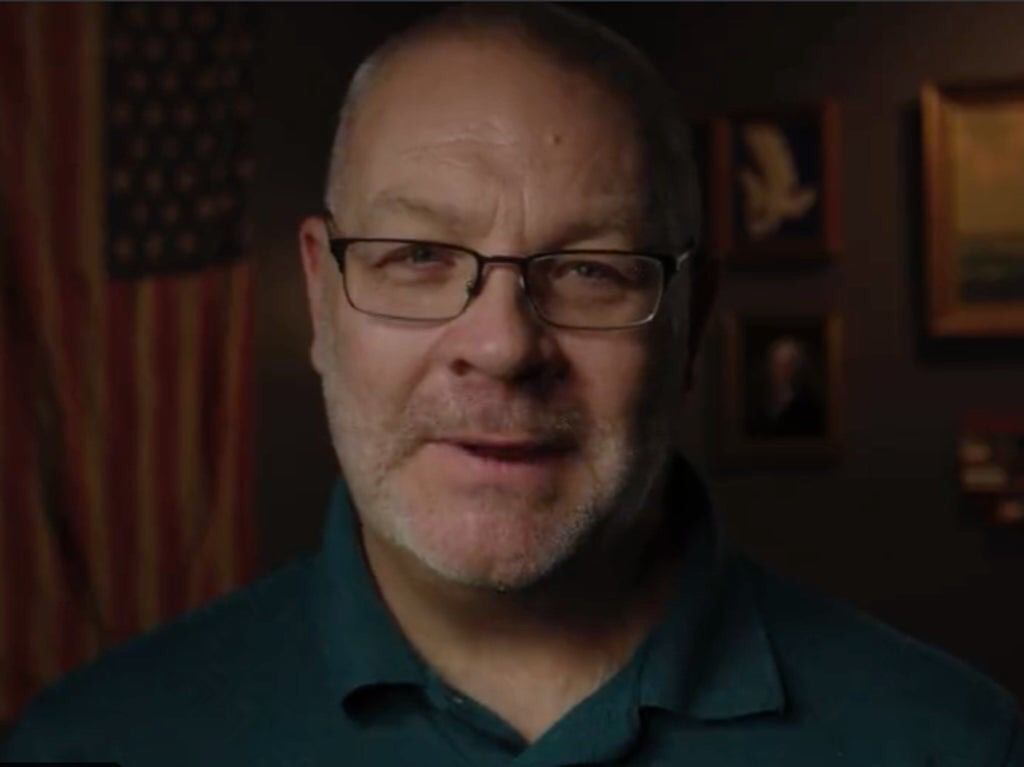 A Boise State University professor has sparked outrage after suggesting women should be banned from professions. In this 21st century!

Scott Yenor, a political science professor at Boise State University in Idaho, US, said ‘every effort must be made not to recruit women’ into those career paths including engineering, medicine and law.

He made the remarks during the National Conservatism Conference on October 31 in Orlando, Florida.

“Every effort should be made not to recruit women in engineering, but to recruit and solicit men to become engineers,” Mr Yenor said. “Ditto for med school, and law, and every trade.”

He doubled down on his statements after a video of his comments resulted in backlash on social media. In a post on Twitter, he said that “making special efforts to recruit women in areas they don’t want” is not worthwhile. He claimed that he did not want to block the entry of women into those careers.

State College issued a statement saying it did not agree with Yenor’s comments, but that it could not “violate” his ability to express his views. 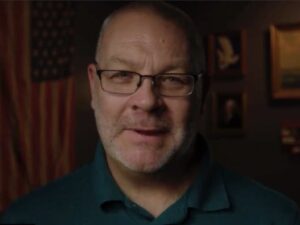 “Boise State University understands that the open exchange of ideas, which is fundamental to education, can present uncomfortable and even objectionable views,” the statement read. “However, the university cannot infringe on the First Amendment rights of anyone in our community, even if we, as individual leaders, agree or disagree with the message. No faculty member defines that Boise State – or No public university—supports or stands for.”

CNN spoke with Idaho State Representative; Brooke Greene, who said Mr Yenor’s beliefs are “not only out of date, but downright sexist and reflect a society that no longer exists.”

“Many young women at university are concerned that their future is in the hands of a working professor who believes they do not deserve to be there and occupy a man’s seat,” Ms Green said.

She further added that “women should not spend time defending our values ​​or rights as human beings in society today.”

Ms. Green said the meeting was meant to “send a message that we will continue to dominate professional spaces, whether it’s boardrooms, courtrooms or leadership roles in our communities.”