Microsoft has acknowledged allegations of harassment within the company, stating that there will be “clear action taken” for any claim that can be verified.

Earlier in the week, a detailed report by Insider accused several executives within Microsoft of “verbal abuse and sexual harassment“. Now, Microsoft has shared a statement responding to the allegations: 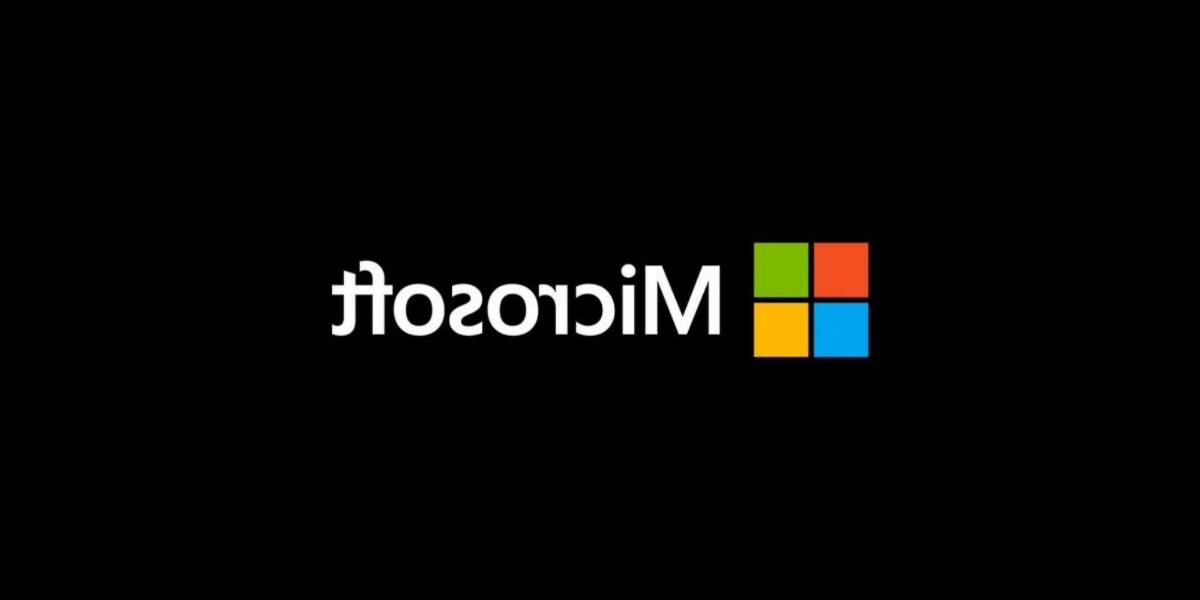 “Every reported claim we receive is investigated, and for every claim found substantiated there is clear action taken. This disciplinary action can range from termination to demotion, loss of pay or bonus, an official reprimand, mandatory training, coaching, or combination of some of these.”

Kipman was also accused of enabling “a culture that diminishes women’s contributions”, as well as making women “deeply uncomfortable” with physical contact.

Former Windows head Terry Myerson was allegedly responsible for a “meltdown” during a Microsoft event in which he publicly shouted at other employees. A third executive – Tom Keane – was also accused of publicly faulting employees, and at one point made an employee cry during a public meeting.

While Myerson reportedly departed after Microsoft CEO Satya Nadella took notice of his behaviour, Keane was merely reassigned to work elsewhere within the company. Currently, Kipman also remains at Microsoft.

Over the last year, major companies in the gaming industry have reckoned with a culture of sexual harassment and misconduct. Activision Blizzard – which Microsoft is currently in the process of acquiring – is currently involved in several high-profile lawsuits alleging similar behaviour.