N’Golo Kante, a Chelsea midfielder, has spoken out on his future at the club, following reports of him in a potential move to Manchester United.

The French player has been linked with a shock switch to Old Trafford, but the World Cup winner insists he will “think about it at the right time.”

Kante has won every major trophy available in football, including the Premier League, Champions League, Europa League, FA Cup, and Club World Cup while at Chelsea. 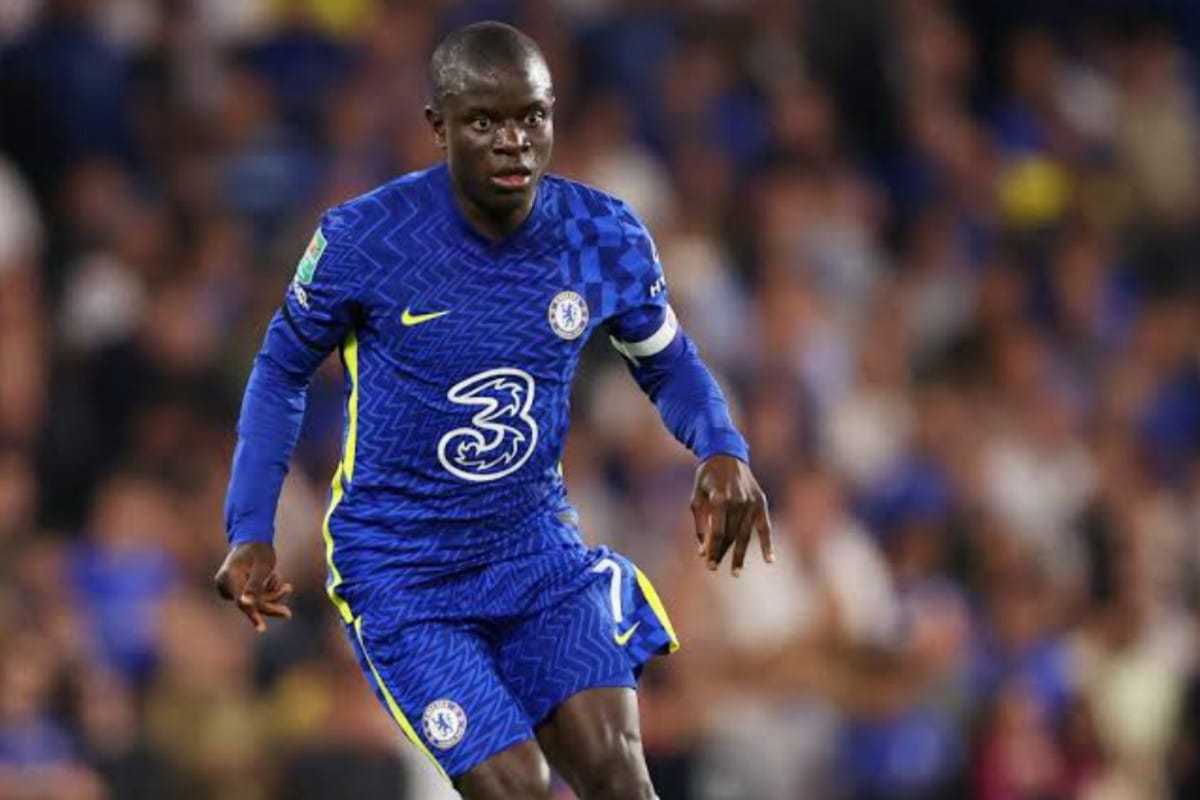 The midfielder is in the final year of his contract, and United’s new manager, Erik ten Hag, is said to have instructed United to bring him to Old Trafford.

Kante is yet to agree on a new deal with Chelsea and the club’s new owners may decide to sell him this summer to prevent losing him on a free transfer in a year’s time.

However, the former Leicester City midfielder claims that his focus is solely on the club’s remaining two games of the season, although admitting that he will have to consider his move in the near future.

Speaking to Sky Sports, N’Golo Kante said, “The only thing that is sure is that I have one more year on my contract. It’s not really my concern.

Continue Reading
You may also like...
Related Topics:N'Golo Kante