Rihanna, a Barbadian singer, is now a mother.

On Friday, May 13, 2022, the music diva and her partner A$AP Rocky, welcomed a baby boy in Los Angeles, according to TMZ.

They originally revealed they were expecting a child in February. 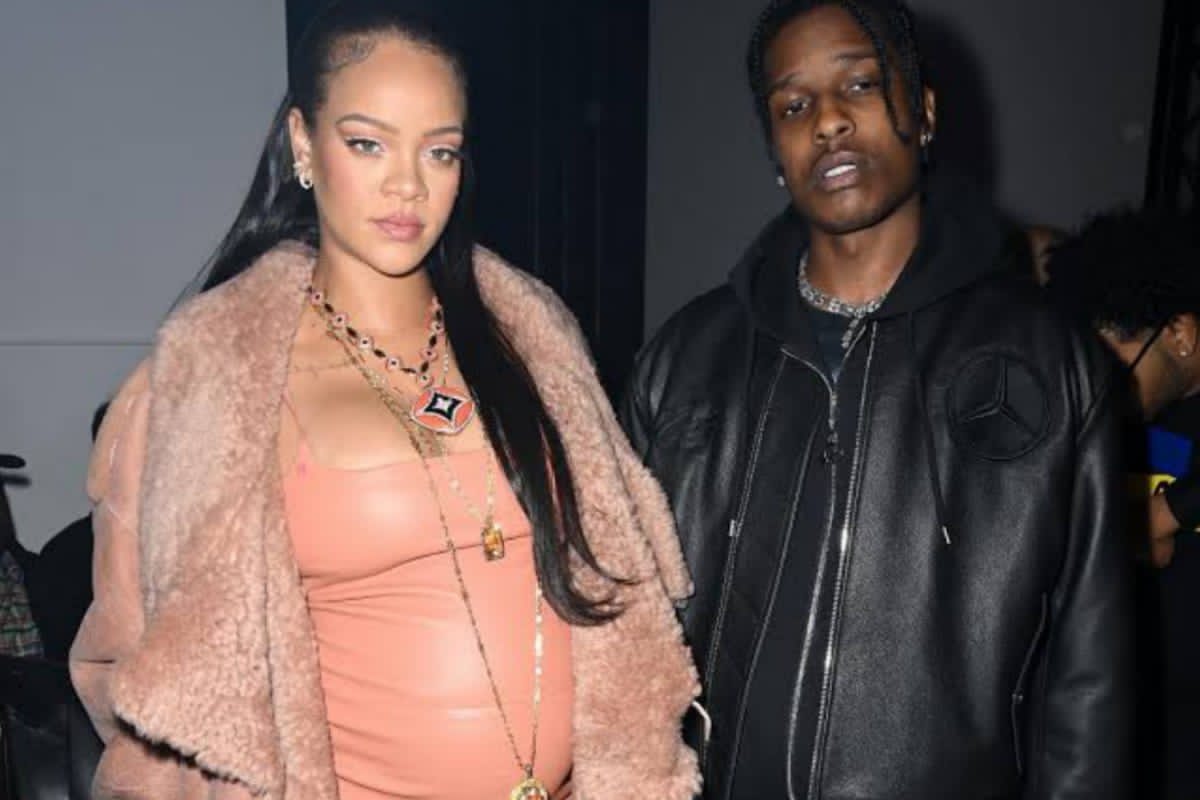 In 2021, A$AP Rocky confirmed that they were dating. After Rihanna’s three-year engagement with billionaire Hassan Jameel ended in January 2020, there were rumours about the duo.

During Christmas 2020, they were seen vacationing in Barbados, Rihanna’s native country.

The two have been pals for a long time and have worked together during their careers. In 2013, the rapper was the opening act for her Diamonds World Tour in the United States.

Last month, there were unsubstantiated rumours of the two splitting. The rumours of their supposed breakup first circulated on social media.

The pair had split up over cheating rumours, according to a blogger. 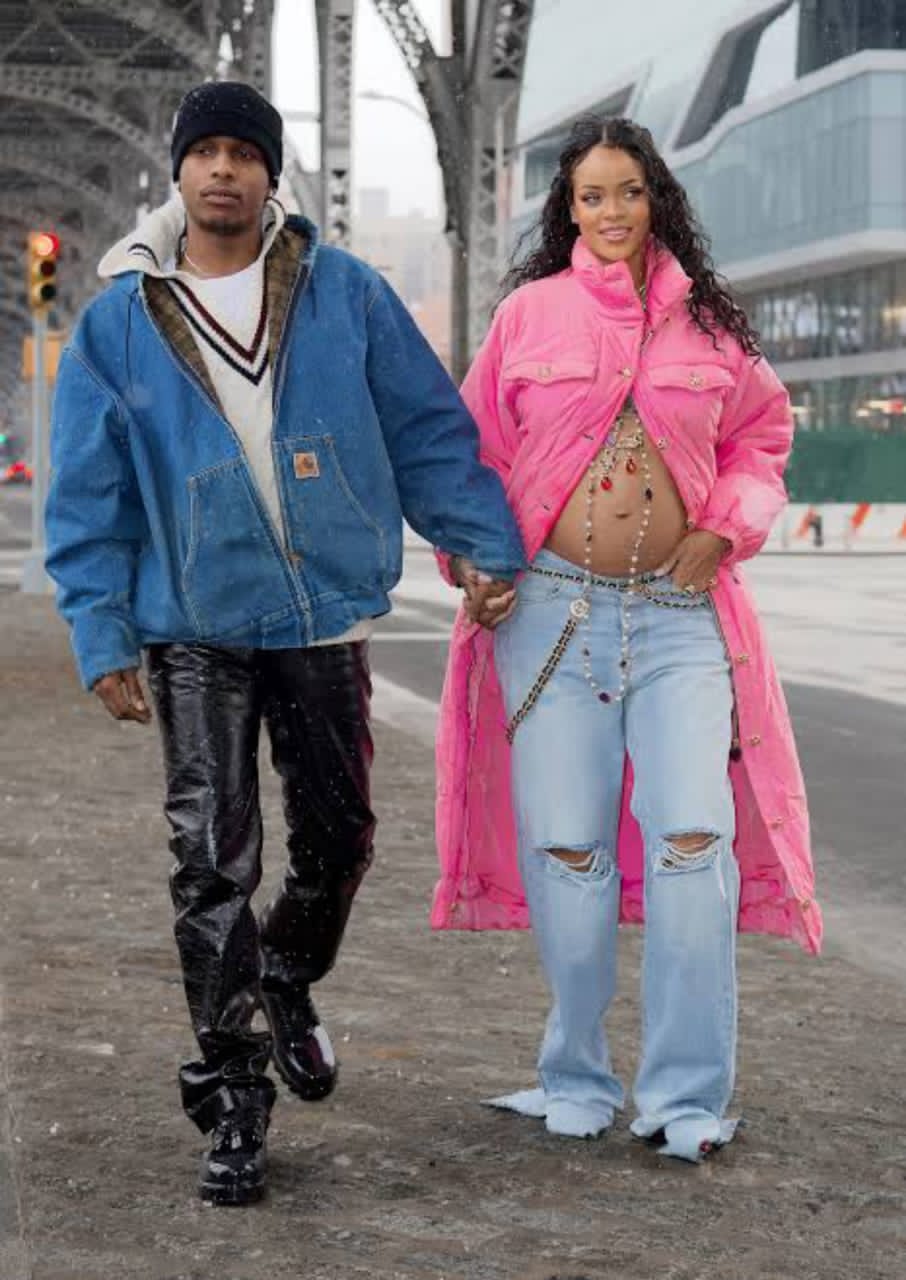 The blogger said, “Rihanna & ASAP Rocky have split. Rihanna broke up with him after she caught him cheating with shoe designer Amina Muaddi.

“ASAP & Amina is not new though as she was seeing him years ago and also collaborated with him on a collection of shoes.”

However, It turned out that the story was false as Amina Muaddi denied having anything to do with the rapper and the couple’s relationship still seemed to be going well.

Continue Reading
You may also like...
Related Topics:Featured, Rihanna