Russia has stopped supplying natural gas to Finland, according to Gasum, the Finnish state-owned energy company.

Following EU and US sanctions over the war, Russia said that “unfriendly” countries must pay for gas in Russian currency, which the EU views as blackmail. 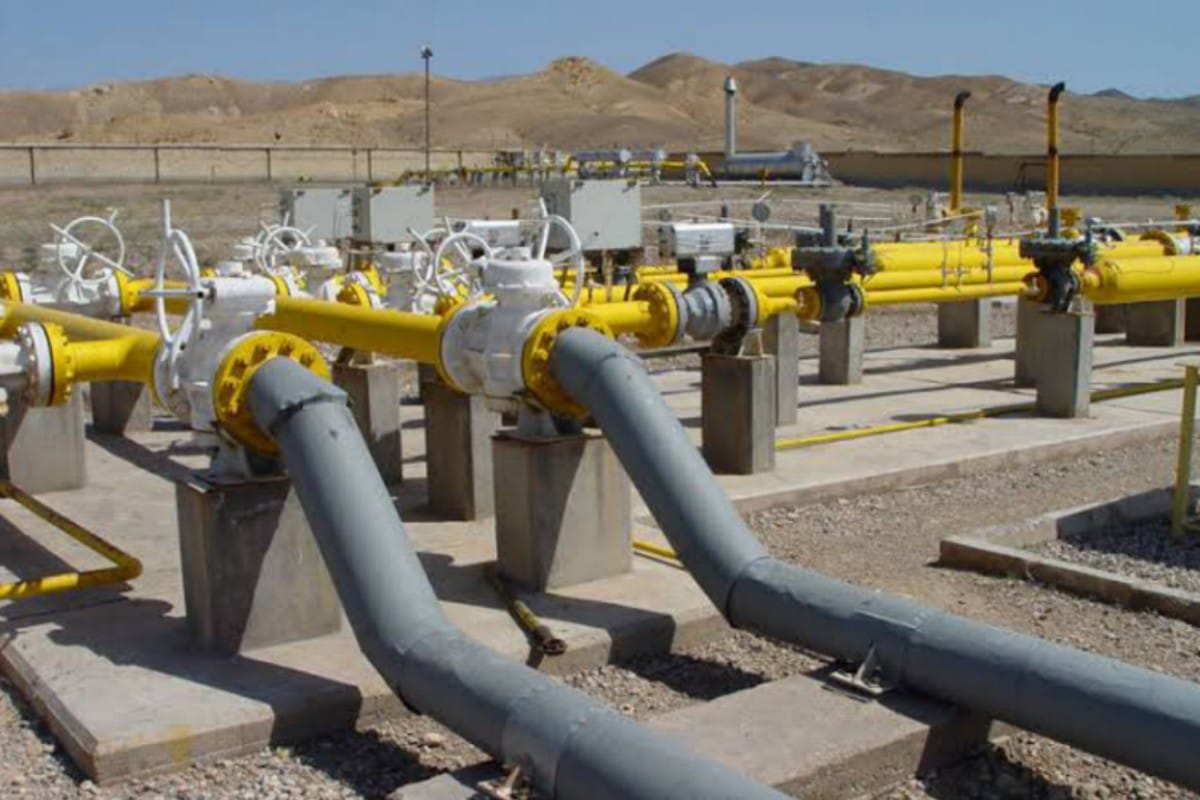 Finland imports the majority of its gas from Russia, but gas accounts for less than a tenth of the country’s energy use, and the country has stated that it will not pay in roubles for its supplies.

Russia, in response, stopped its electrical supply to Finland on Sunday, May 15, after threatening retaliation if Finland applied to join NATO. Finland has now announced on Friday, May 20 that its gas supply had also been cut off.

Gasum said the move was “regrettable,” but that customers will not be affected.

Gasum’s CEO, Mika Wiljanen said, “It is highly regrettable that natural gas supplies under our supply contract will now be halted.

“However, we have been carefully preparing for this situation and provided that there will be no disruptions in the gas transmission network, we will be able to supply all our customers with gas in the coming months.”

A Kremlin spokesperson told Reuters when asked about the situation, “it is obvious that nobody is going to deliver anything for free.”