The Coalition of Northern Groups (CNG) has stated that the Petroleum Industry Bill (PIB) will have a negative impact on the economy of the Northern Hemisphere.

Residents in the North would be forced to buy fuel at “disablingly inflated costs” as a result of the PIB, CNG stated.

The group’s spokesperson, Abdul-Azeez Suleiman, commented while warning the National Assembly not to enact the legislation.

Suleiman said in a statement: “The CNG, having studied the Bill, have discovered that it would be the final nail that would permanently seal the fate of the North economically and socially if executed. 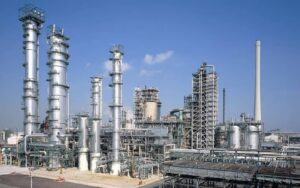 Assertively demand an immediate halt to the PIB’s construction, as it would invariably have a severe effect on the life of northern villages, especially those in the far northeast and northwest who will be obliged to purchase petroleum at an exorbitant cost.

His message to the National Assembly was that if PIB is passed, parliamentarians of northern descent would be held responsible for the misery in the region.

He also suggested an investigation into alleged transactions between the private refinery operator in Lagos State and some lawmakers.

According to him, “Warn all northern representatives in the National Assembly that if they let the PIB pass, they’ll be held responsible for the immense agony that northerners will endure.” 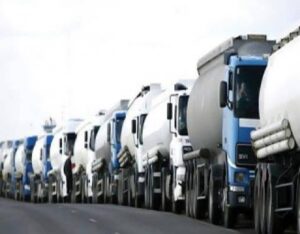 ”It is necessary to call for a thorough investigation into allegations of shady dealings between the private operator of the refinery in Lagos and some members of Nigeria’s National Assembly to influence the passage of legislation that would give the private operator a monopoly on petroleum product production, transportation, and marketing, as well as pricing.”

He said that the PIB should be rejected by all elements of northern leadership, respectable northern elders, and all civil society organizations in the North.

He also added that the CNG will not hesitate to fight the passage of the Bill, including by taking legal action, as said in the statement.

Continue Reading
You may also like...
Related Topics:CNG, PIB

Uti Nwachukwu Celebrates His 39th Birthday With Risqué Photos
EFCC Hands Over Recovered N191, 000 To Victim Of Fraud In Enugu