The Hausa Christians Foundation (HACFO) stated that they would not be intimidated by killings and persecutions because of their faith in Nigeria’s north.

The statement came as a result of the recent occurrences, particularly Deborah Samuel’s horrible murder. 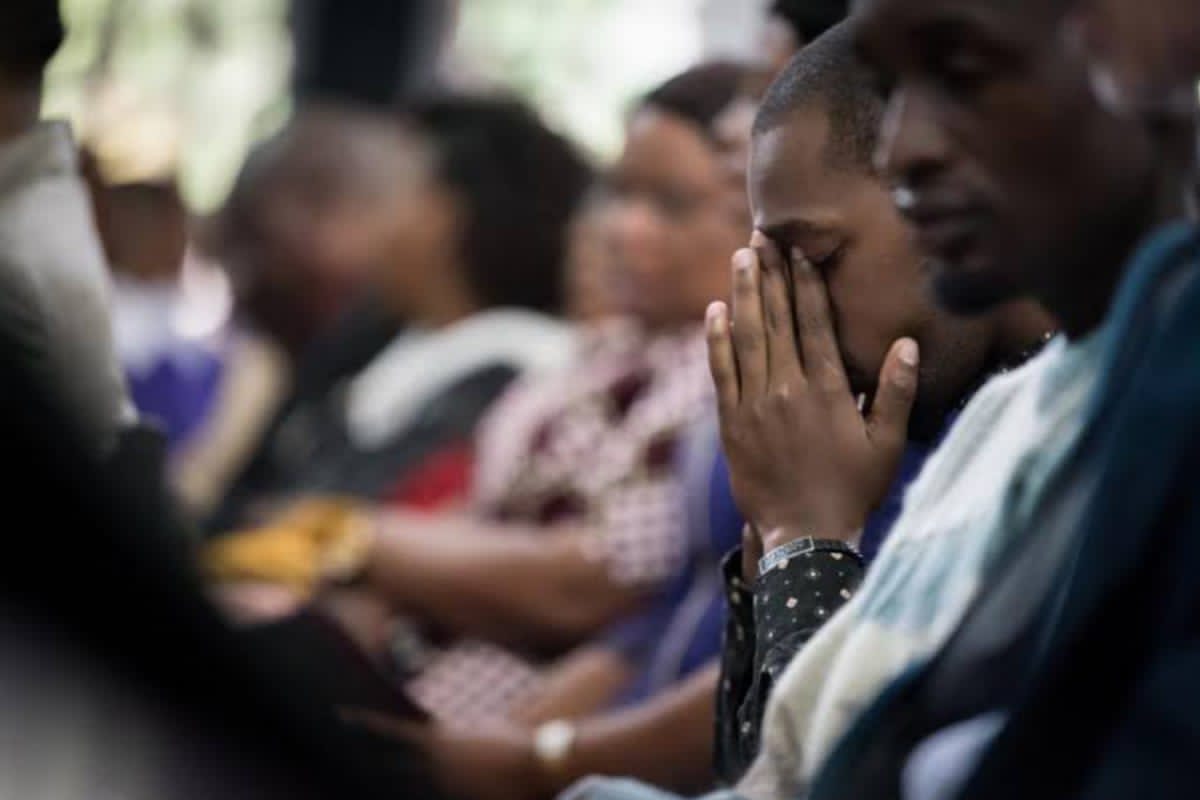 The murder has been denounced by the European Union (EU), the United Kingdom (UK), the Nigerian Bar Association (NBA), and other groups.

HAFCO stated in a statement that these threats will not deter or intimidate Christians.

In the statement, the Christian group said, “Death is our servant because we conquered it already. We actually died since we became Christians.

“That’s why we are alive. You can’t kill a dead person. These killers are more afraid of death than anyone else.

“They thought the way they are hopeless and helpless about their death that’s how we are. Our eternity is secured in Jesus!

“We have been crucified with Christ. The life we live now, we live by faith in the Son of God who died for us.

“For us to live is Christ and to die is a great gain! Satan, you’re a liar. We can’t go back, we’re going forward and further with the Gospel of Christ.”

“We are Hausas and we are Christians.”