Kpokpogri, the ex of popular Nollywood actress, Tonto Dikeh, has cried out as Federal Capital Development Authority (FCDA) demolishes his house in Abuja.

The prince of Delta, as he is popularly called, took to instagram to share a live video of the FCDA demolishing his house. 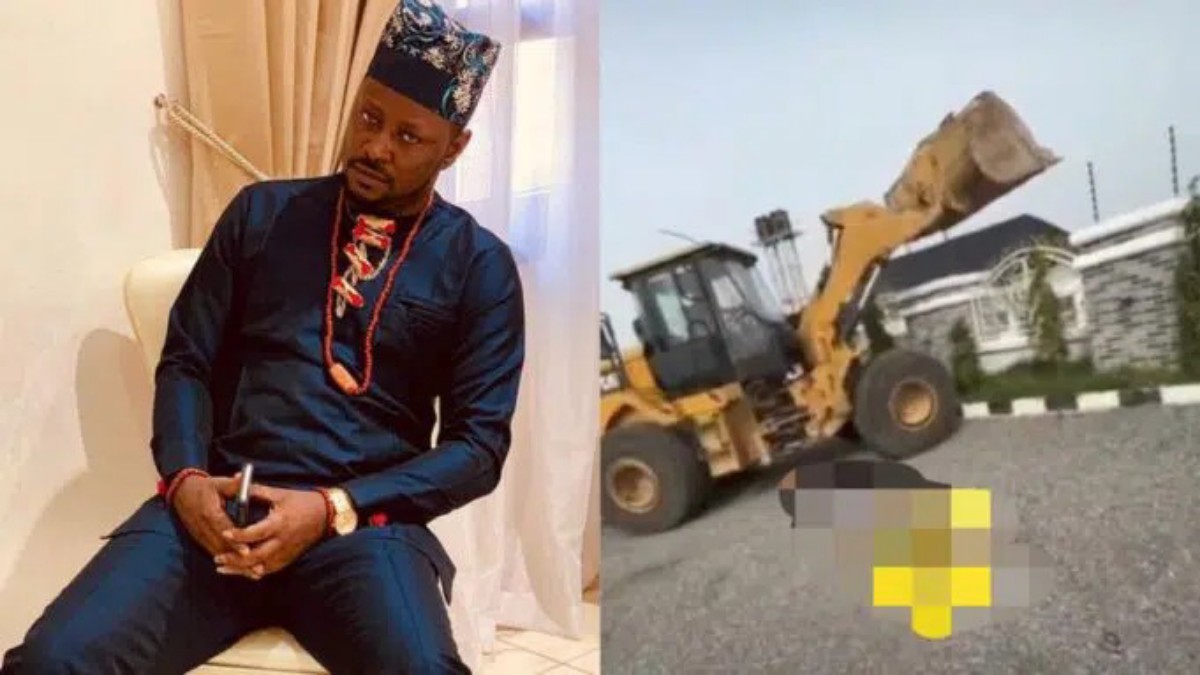 According to him, the organization had given him no information prior to demolishing his house in Abuja and nobody seems to be explaining to him why.

He revealed that he doesn’t know why they are demolishing his house nor who had paid them to raze his house.

This is not the first time Kpokpogri will be facing the wrath of the law.

It would be recalled that in 2021, the activist was reportedly arrested by the Department of State Service for blackmailing several people including politicians.