Omale Ojima, the Chief Executive Officer of OJBest, who is renowned for making footwears for Vice President Yemi Osinbajo is dead.

It would be recalled that Vice President, Prof. Yemi Osinbajo had invited the entrepreneur to Aso Rock presidential villa and purchased shoes from him.

It was gathered that the professional shoemaker went to bed on Saturday, February 26 and didn’t wake again. 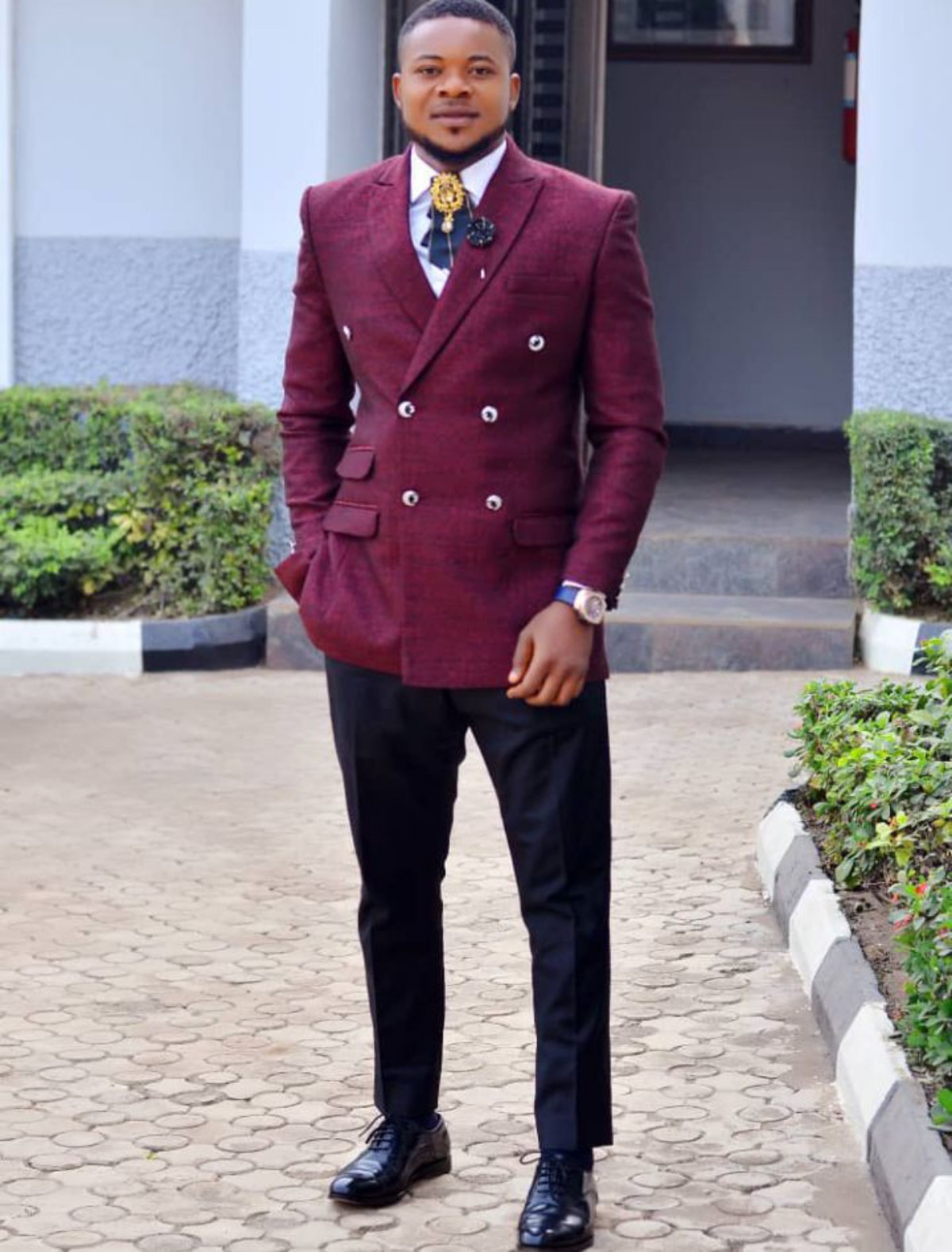 Tributes and condolence messages from friends and family have continued to overwhelm his social media pages.

On Sunday night, her sister confirmed his death in an update.

She wrote: “Now I can post your pictures, he just entered mortuary now. We did our best, we paid the last respect. May God accept your precious soul dear brother Omale Ojbest.”

“For the first time in my entire life that I stood by a corpse, like I was holding him and praying nonstop without any fear? Reality of life. Seeing him you will think Oj was sleeping. Kai.”

We extend our deepest sympathies to Yemi Osinbajo and the entire family of OJbest. May the soul of his soul be at peace with our Heavenly Father.