The Agnesisikablog reports that Michelle, who is a United Kingdom-based model, returned to Nigeria in late April, 2022.

In an interview with Naija FM published on Friday, Michelle noted that music “got in the way” of her union with Don Jazzy, leading to the end of their two-year marriage. 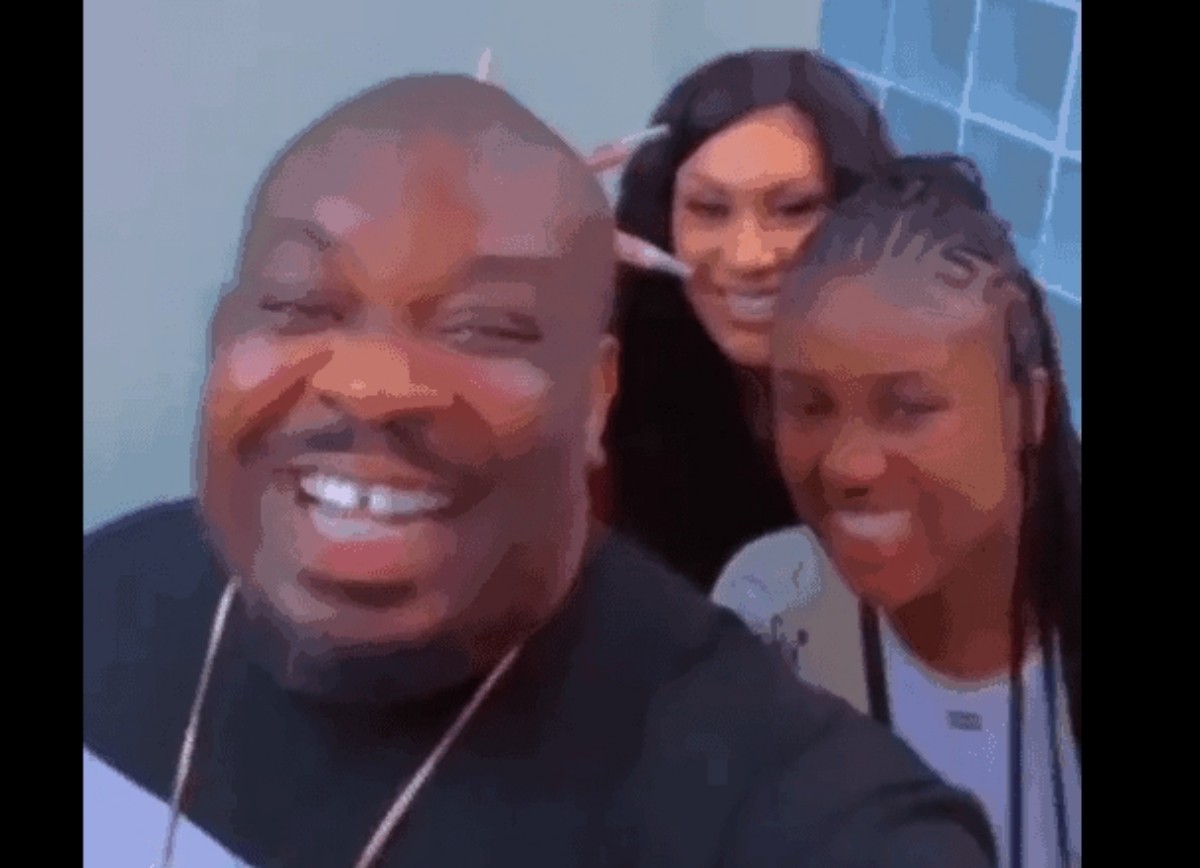 “He just needed to go and be himself and go and do his music. Music got in the way of the relationship. We were very young as well,” Michelle said.

She added, “If I were in the same situation now, it might have been very different.”

The model noted that she was almost 22 years old at the time of the union.

When Don Jazzy first broke the news of his marriage in April last year, he revealed that he got married at 20 and ended the marriage when he was 22.

Michelle, who was also a singer, noted that she and Don Jazzy were both pursuing their music careers at the same time, adding that things became different when popular Nigerian singer, Abdulrasheed Bello, popularly known as JJC Skills, discovered her ex-husband.

She said, “We were both pursuing their music careers at the same time and then he got discovered by JJC Skillz. So it took him out of the home a lot more. I tried to put my music on the back burner to try and balance my home life. But he was ‘very’ into the music and it kind of got into the way.”

Her claims are not different from that of the producer who had earlier revealed that he gave up his marriage to pursue music.

“Music became a priority instead of my family,” Don Jazzy had said.