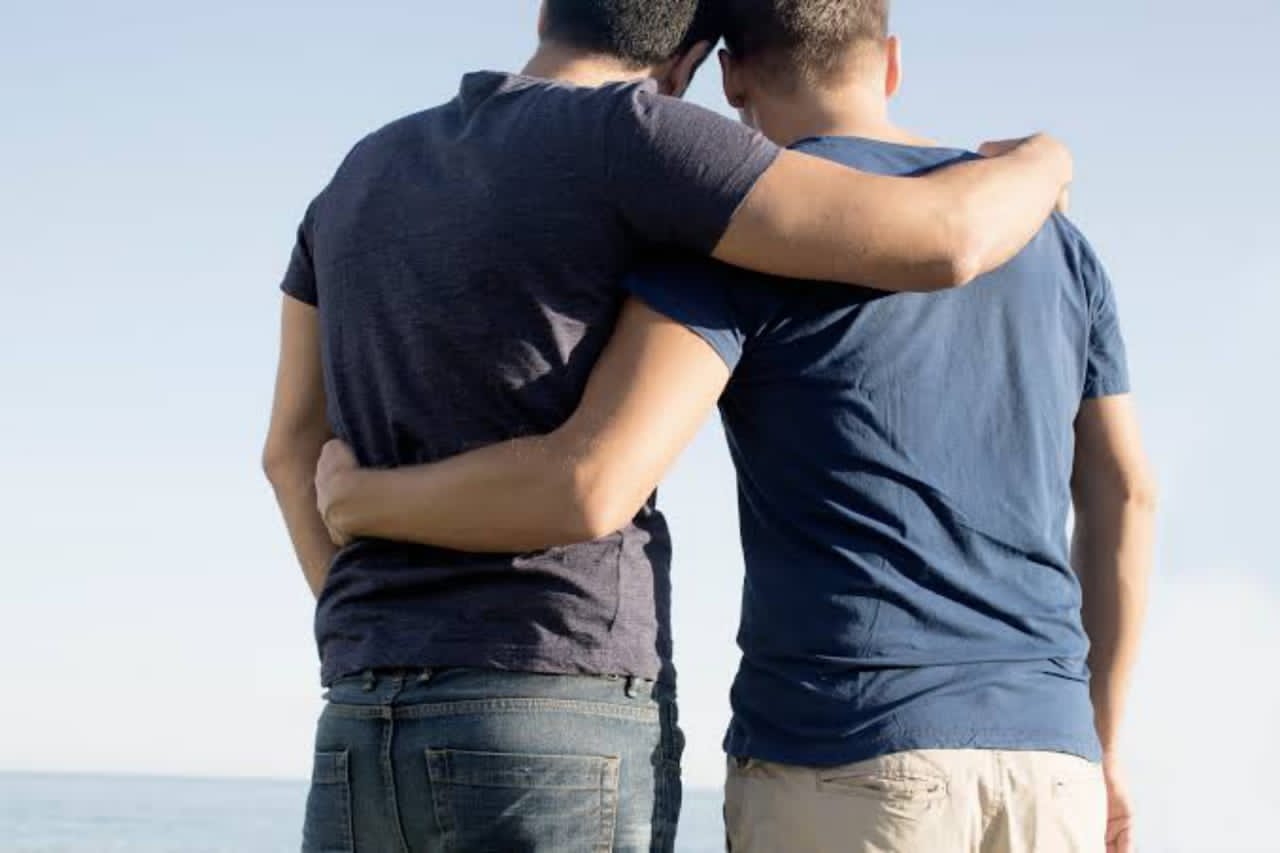 Adeyemi Oluwatoyin, a 38-year-old man, has revealed that his father has threatened to kill him because he is gay.

He went on to say that the Ile-Ogbo community in Osun State’s Ayedire local government area, where he lives, has joined his family in searching for his life because of his sexual orientation.

Adeyemi described his ordeal as having been abandoned by his close family, friends, and associates, leaving him frustrated.

He said that a Lebanese business associate influenced him to become gay.

Adeyemi said, “One of my business colleagues from Lebanon lured me into it. Whenever we are at Quarry site, he would invite me to his house and ask me not to go home that I should not bother going home that he would love me to stay with him.

“So one day as we were returning from one of the clubs on the island he pleaded with me to pass the night with him. That was how I knew he was gay and he eventually had an affair with me. 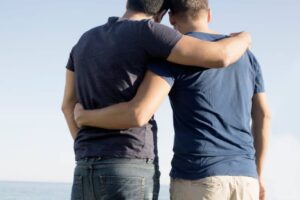 “For more than five years, I have been enjoying myself with him before he eventually relocated to Lebanon due to the COVID-19 pandemic that had affected the Quarry business. But somehow, recently my parents got to know about this.

“One day, we were in my private room having an affair with one of my friends when my father came in and saw us in the mood. He screamed and made out for a knife or something dangerous. And sensing the danger lurking around me, I quickly dashed out of the room and ran for my life. That was how I left home to date.

“I have pleaded with my parents to let me live my life as an adult, yet they didn’t agree with me and they were hell-bent on killing me saying I was a disgrace not only to the family but to the entire community.”

Similarly, community leaders have been after the troubled businessman’s life, characterizing him as a prodigal son.

“All attempts to go back home have been rebuffed. At the moment, the situation is now very terrible that my life is in danger because our community leaders are after my life. They said it is against the tradition of the community and my situation should be treated as a deterrent to others. They have made several attempts to silence me and I needed to run for my dear life”, He said.

“It is sad that many of the people that are supposed to know pretend not to know. Many of the big men in our society now are gays and they live their lives without anybody threatening them. But my case was different and it became the subject because of my background and the community I belong to.

“One of the community leaders, Pastor Adeola Agbede told me being gay is against the doctrine of Christianity and the society at large, and Yoruba as a race will never tolerate such nonsense.”

Continue Reading
You may also like...
Related Topics:Homosexual, Sexual Status