Ahead of the 2023 elections, the issue of zoning has dominated political discourses across the nation with predominant agitation for a South-East Presidency.

However, recent speculations had alluded to a North-East Presidency, after the Senate President reportedly obtained the nomination forms of the ruling All Progressives Congress (APC).

This led to a clarification on Thursday by Felix Morka, the APC National Publicity Secretary, during an interview on AriseTV monitored by The Harmattan News. 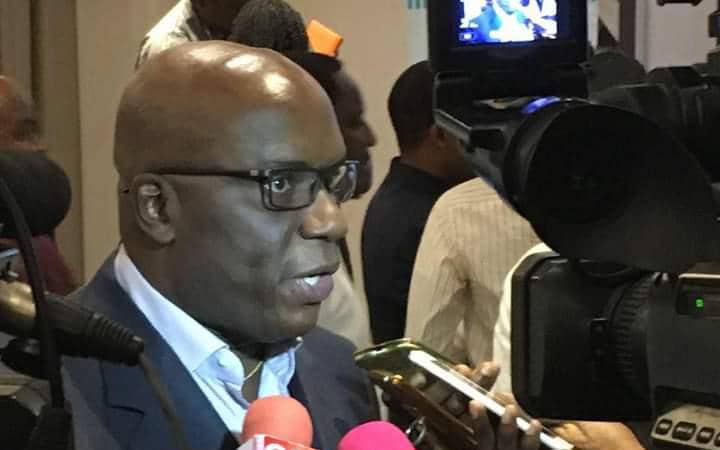 According to Morka, the ruling party was yet to make any concrete decision regarding zoning with talks ongoing amongst stakeholders in order to reach an amicable resolution.

“Every APC member has a right to aspire and rights to support who aspires; it is the freedom of association. I am a member of National Working Committee and not privy in any discussions regarding any concrete take on zoning.

“We have not made any decision on zoning and those reports are speculations which don’t represent the position of the party. Eventually, the party will make the call and everyone will be advised but I agree it is a legitimate concern. We just appeal for patience in order to explain why certain decisions will be made,” Morka noted.

Regarding the plea on the Independent National Electoral Commission for an extension in the timeline of the primaries, the APC spokesman opined that it would be beneficial for all political parties because of the logistics involved towards ensuring a fair process.

“It is not just the APC but all the other parties unanimously requested a time extension which is yet to be granted. The pressure we feel based on this stringent timeline is not exclusive to our party and a little extension will be helpful.

“Any extension will not disrupt the Electoral process and there is a bit of wiggle room if INEC wants to grant an extension but irrespective, the APC is working to beat the deadline,” he said.

APC makes N16.47bn from sales of presidential, guber, Senate forms
Qatar 2022: Female Referees Will Be At The Men’s World Cup For The First Time