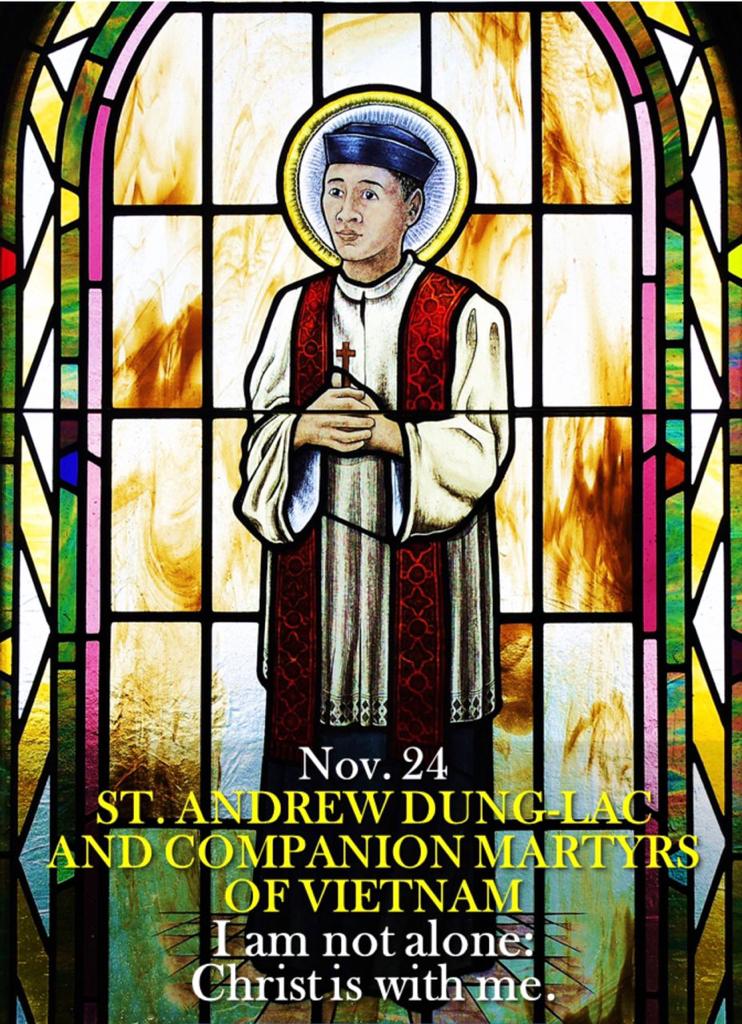 The story of Daniel has a lot of similarities with that of the Old Testament’s Joseph-the son of Jacob. The two were dreamers. God gave them the gift to interpret dreams and make predictions. The two were also brought into the land of captivity as slaves but later were raised to greater positions in the service of the kingdom. They were advisers of the king. The success of their story lies in their endurance in the relationship they have with God. God’s presence and providence was given to them and it was something they cooperated with.

God’s Providence means that God’s loving care surrounds us at every moment of our lives. Joseph was held captive in the pit by his brothers. He was sold like a slave. He was kept in prison but at the end he was instrumental for the people. The same thing could be said about Daniel. He brought into the royal court as a slave. He was persecuted and was put into the lion’s den but God still saved Him.

Today, we are aware of the growing hostility and the cost of being disciple of Christ demands great sacrifice and perseverance. Selfless sacrifice for the sake of Christ and the life of others. Perseverance till the end which assures us of the glorious victory granted by the Father to all who believe and put their trust in Christ.

It is told that it was a custom in one of the tribes of Native Americans that a young man had to pass through a test to prove his manhood. In the dead of night, he was led by his father into the depths of the forest blindfolded.  The young man was tied still blindfolded to a tree.  He was left alone all the night vulnerable to animal attracts. The boy thought he was all alone and was expected to show bravery. Unknown to him his father was close by to protect him if danger approached.

I believe this gives us a metaphor of the protective presence of God in our scary moments. We might feel that “God hides His Face” in our troubles. We must trust in this caring presence of God.  He only seems to abandon us, to hide His face. He is close and only seems to be away.  He is only encouraging us to trust in His deep love for us!  In our deepest anxious moments, He gives us the biggest opportunity to make our greatest act of loving confidence.

Take courage and Be strong. Your endurance will win you our life.

Continue Reading
You may also like...
Related Topics:St Andrew Dũng-Lạc

COVID-19: MTN To Staff ‘Get Vaccinated Or Lose Your Job’