A Florida woman who was impregnated by her doctor’s sperm has been awarded the sum of $5.25M in damages by a jury. The Vermont doctor was supposed to use an unknown donor’s sperm but rather he chooses to use his own during an artificial insemination procedure.

Cheryl Rousseau and her husband only learned the truth when their now fully grown daughter, who was conceived via artificial insemination, took a DNA test and found that a doctor was her father. 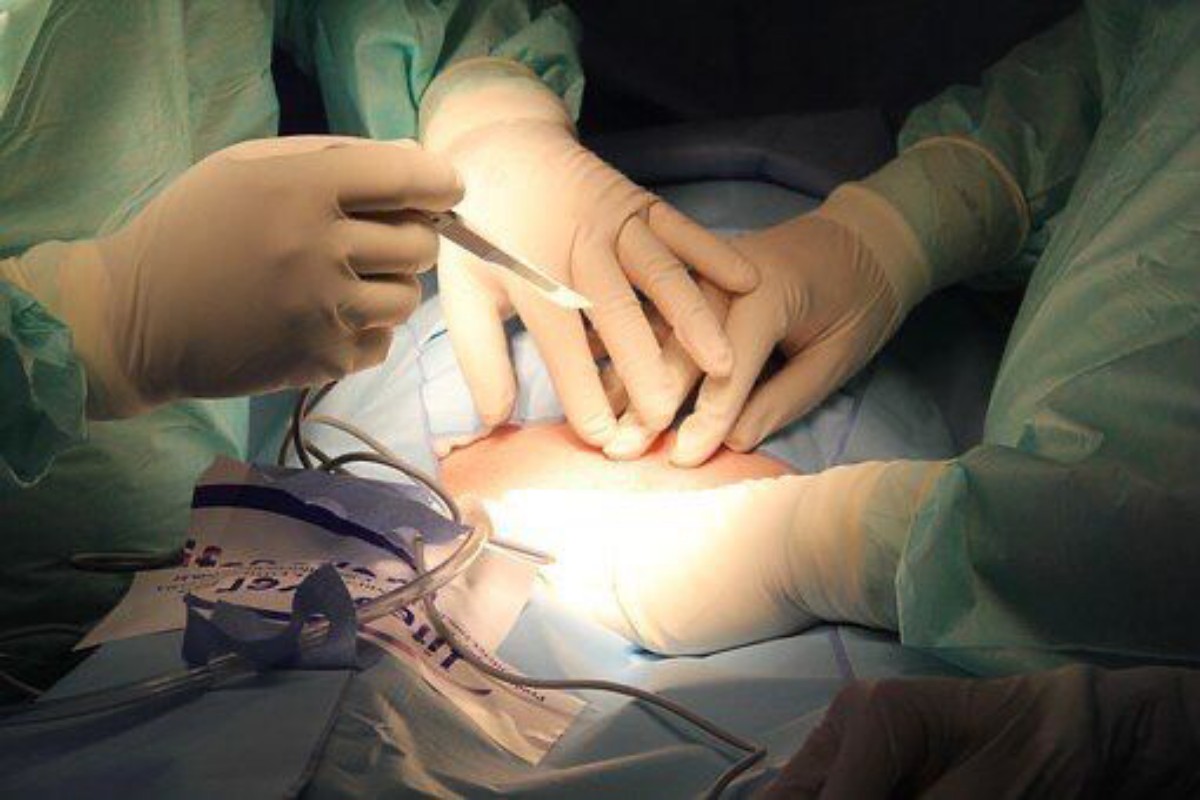 The procedure occurred in 1977. The woman’s daughter uncovered the scheme by trying to learn about her father.

The federal court jury in Burlington began deliberating on Tuesday and returned the verdict on Wednesday.

Rousseau’s attorney Celeste Laramie said in an email Wednesday after the verdict was announced the jury awarded the amount they had requested and the jurors found Coates’ behavior “to be wrongful and offensive.”

“The jury through its punitive damages verdict sent a message to any physicians who might think about lying to their patients or using their own semen to inseminate their patients,” she said. “Such behavior will have serious consequences.”

Laramie said Rousseau’s husband, Peter, was initially a party to the lawsuit, but the judge ultimately found that Peter Rousseau had failed to prove he had suffered damages. His claims did not go to the jury for consideration.

Coates’ attorney did not say if they planned to appeal the verdict.

“We were surprised and disappointed with the verdict,” Defense attorney Peter Joslin said in an email.

Last month, the Vermont Medical Practice Board permanently revoked Coates’ medical license. Coates, who practiced obstetrics and gynecology in the central Vermont area in the 1970s, is now retired. 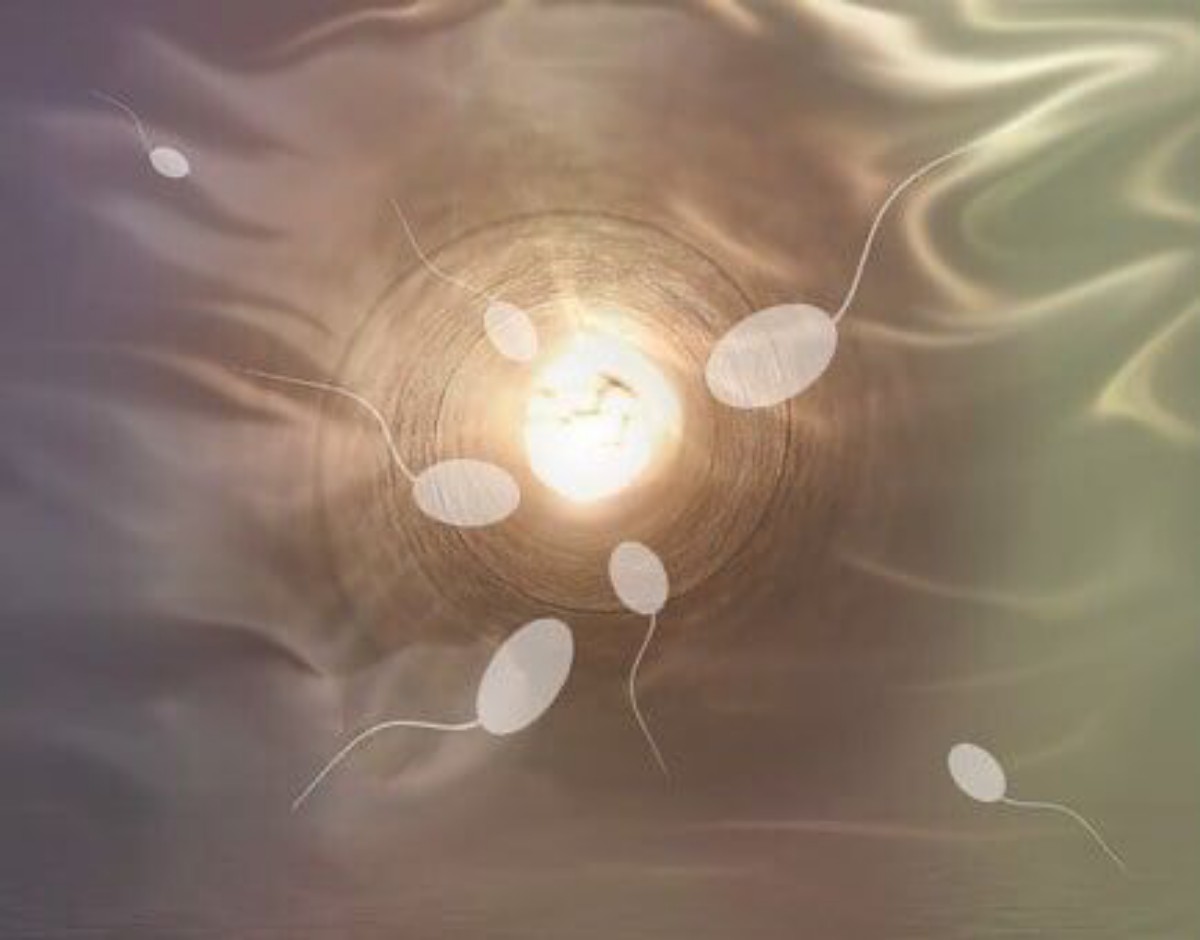 The original complaint says Coates agreed to inseminate Cheryl Rousseau with donor material from an unnamed medical student, who resembled Rousseau’s husband and had characteristics that she required.

Rousseau had wanted a child with her husband but he had a vasectomy that could not be reversed, according to the complaint.

Coates performed the artificial insemination but inserted his own genetic material, the lawsuit said.

The Rousseau lawsuit said they discovered what had happened when their now-grown daughter sought information about her biological father through DNA testing. The daughter determined Coates was her father, according to the lawsuit.

Hhmmm….there may be more people out there who possibly may have been birthed from Coates’s mischievous procedures.

Continue Reading
You may also like...
Related Topics:$5.25M, Doctor