A man who has been estranged from his family showed up at his wife’s Texas home on Thursday and fatally shot her, their 4-year-old daughter, and his mother-in-law before killing himself, police said.

According to Harris Police Chief; Ed Gonzalez who spoke to reporters at a press conference after the incident, he said Police responded to an apartment complex in Spring around 8 am following reports of gunshots and found four bodies inside with bullet wounds. 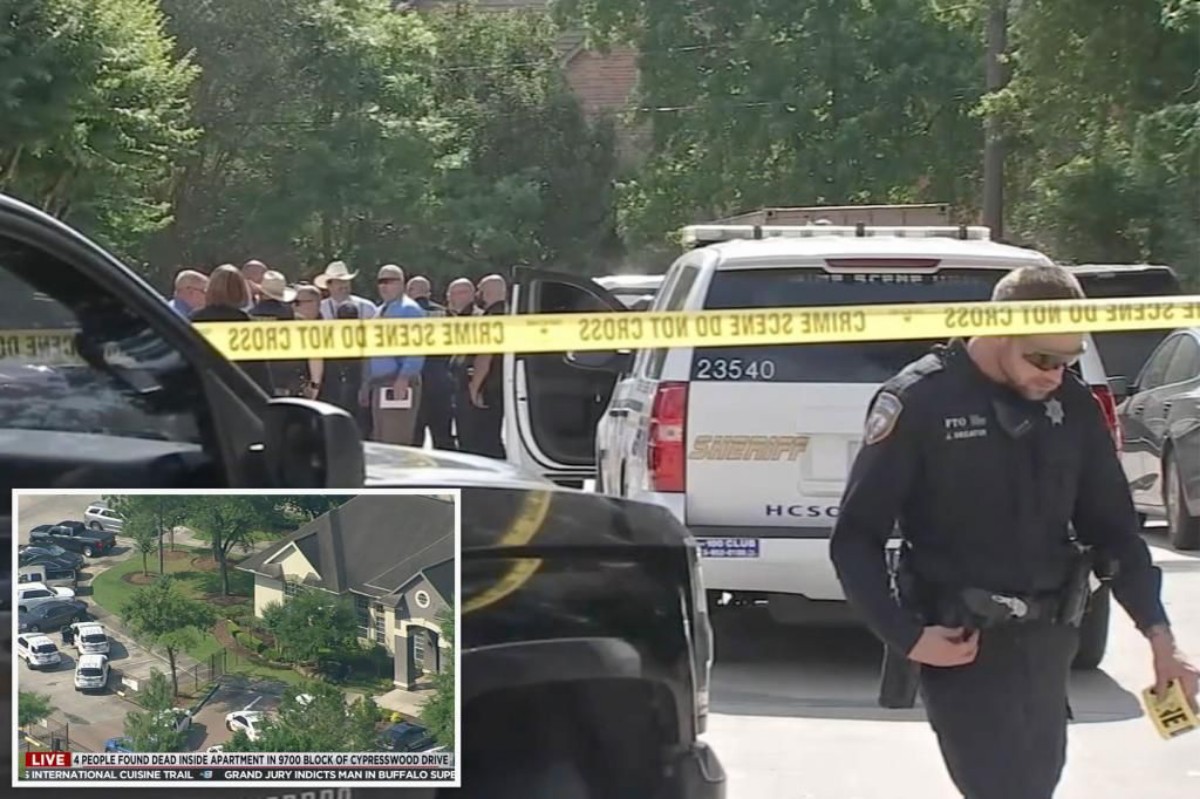 The victims, who have not yet been identified by police but were described as Pakistani, were the 43-year-old male shooter, his 36-year-old wife, their 4-year-old daughter, and his 64-year-old mother-in-law, according to cops.

Police said the woman was preparing to go to work at a local Islamic school when her husband confronted the family and shot them with an automatic pistol, which was recovered at the scene.

The couple had been going through divorce proceedings over the past several months. A neighbor told police he had not been seen regularly in the area for about five months. The woman had accused her husband of physically abusing their daughter and there were also reports of him slashing her car tires, which police said they would be investigating further.

“There’s definitely a domestic violence nexus to this,” the chief said.

Residents at the apartments quickly created a memorial on site for the family, ABC 13 reported.

“The mother-in-law was always speaking to people passing by, waving,” neighbor Angelique Lee said. “When I did see the wife, she would speak. The little girl played with the lady in building number four’s little girl. They were out there playing. The quality of life, seeming to me, that they wanted to live.” 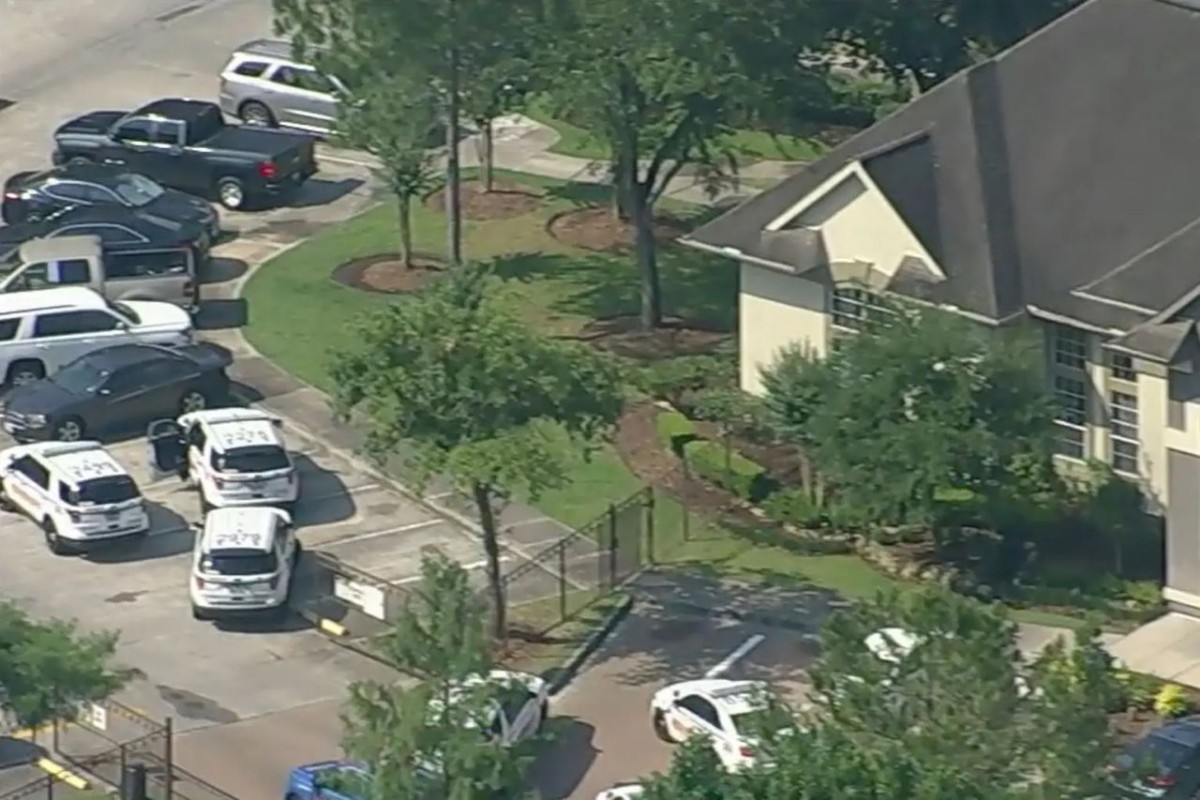 Mia Thomas, a neighbour who heard the gunshots, said she was “very shocked,” according to KTRK.

“I had kind of a feeling and it makes sense how I heard four shots, then a pause, and then two,” she told the station. “It does make sense, but it’s just crazy.”

The bodies were found in the living room and kitchen of the home, according to the sheriff. It’s believed that the woman was leaving the apartment with her daughter when she was confronted by her estranged husband, Gonzalez said.

May their souls rest in peace, Amen