Antonio Rudiger, a Chelsea defender, has finally revealed why he chose to leave the club this summer.

After a period of silence from Stamford Bridge about a new contract offer, the German defender said he decided to join Real Madrid.

Rudiger has signed a four-year contract with Real Madrid and will become a free agent at the end of the season. 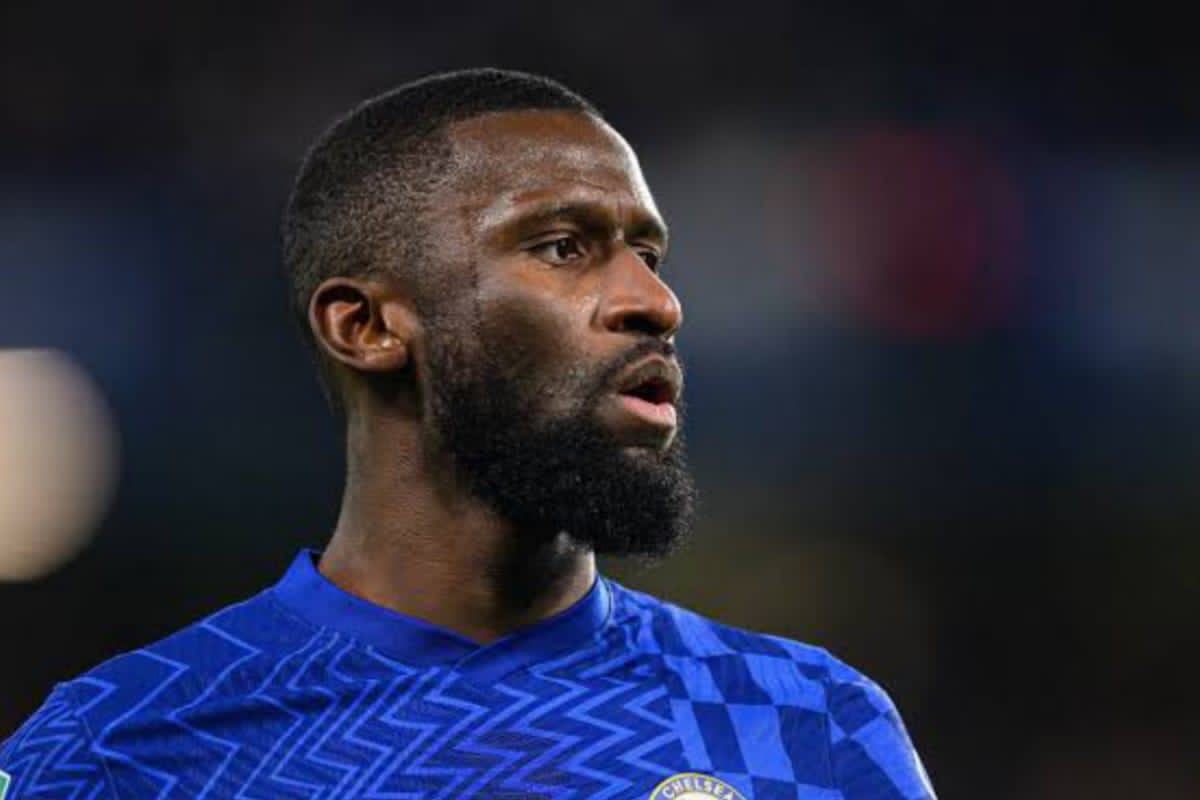 Thomas Tuchel, Chelsea’s manager, wanted Rudiger to stay at the club and was willing to pay the 29-year-old the highest wage in the club’s history.

However, Rudiger claims Chelsea took too long to persuade him, and that he will now have to quit the club after five years.

He said, “Unfortunately, my contract negotiations had already started to get difficult last fall.

“Business is business, but when you don’t hear any news from the club from August to January, the situation becomes complicated.

“After the first offer, there was a long gap of just nothing. We’re not robots, you know? You cannot wait for months with so much uncertainty about your future.

“Obviously, no one saw the sanctions coming, but in the end, other big clubs were showing interest, and I had to make a decision. I will leave it at that, because business aside, I have nothing bad to say about this club.

“I also have a new brother for life named Kova. I have an FA Cup, a Europa League and a Champions League medal. And of course, I have hundreds of memories that will stay with me forever.

“I leave this club with a heavy heart. It has meant everything to me. I will always be Chelsea. Thank you, Rudi.”

Rudiger has appeared in almost 200 games for Chelsea, winning five major titles with the club, including the Champions League.

Continue Reading
You may also like...
Related Topics:Antonio Rudiger, Chelsea