Introduction: This chapter is written based on my interview with Rev. Fr. Cyriacus Okafor and the research I carried out on the topic as shown below: see Fr Cyracus responses below: 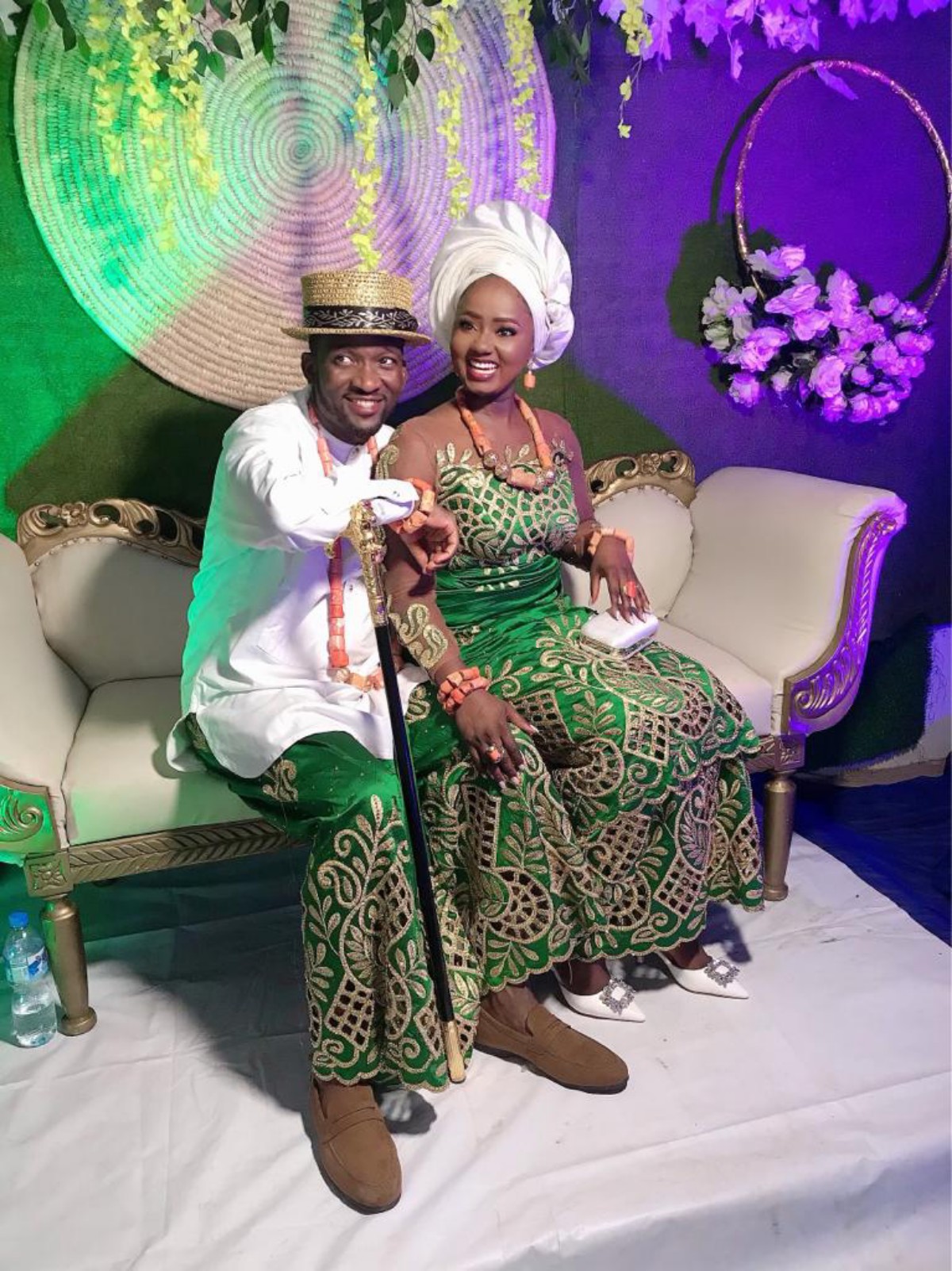 Who are those that are eligible for marriage?
Eligibility to marry may be dependent on country-specific legislation with regards to the age of reason. In some countries, it might be as little as age sixteen, while in others, it gets up to age eighteen. This may simply be called biological eligibility. 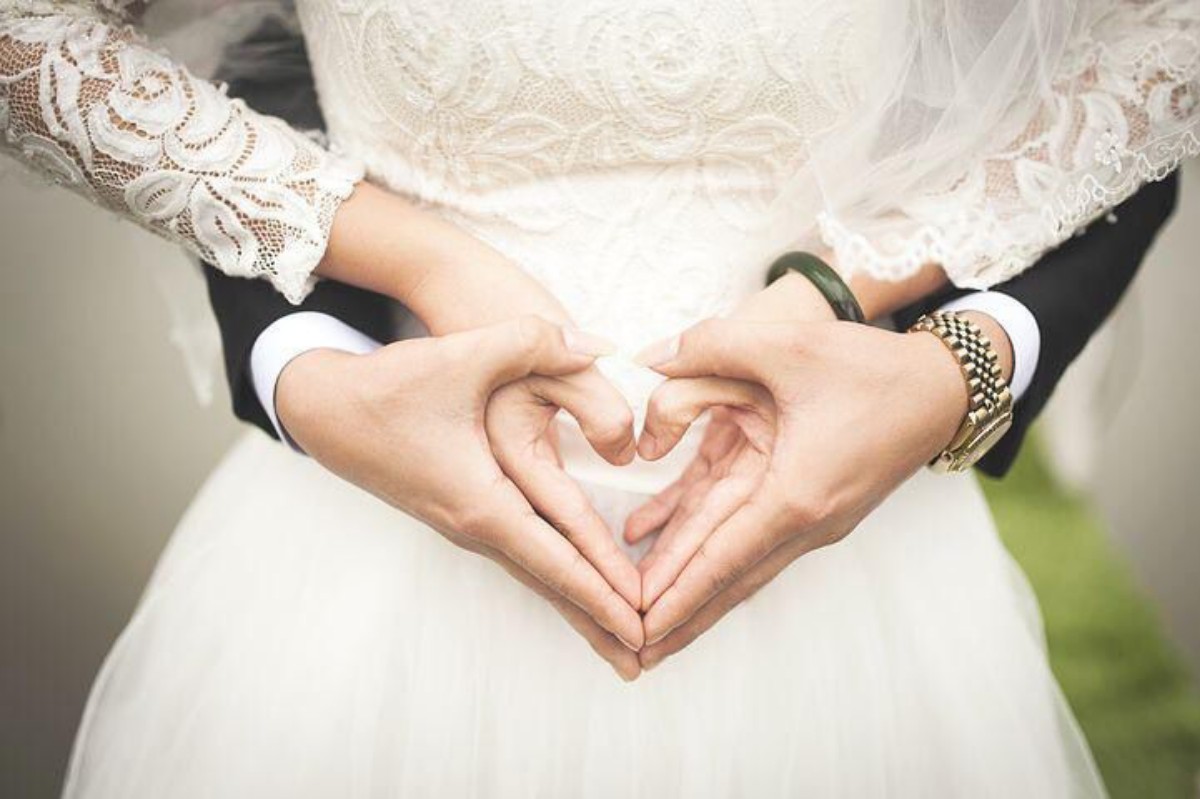 It is expected that at the point of biological eligibility, the individual is up to the age of reason, and his or her body is biologically fit for such commitment, as well as the expected physical rigours. Biological eligibility emphasizes the physiological maturation of the body and the development of the vital physical organs in the body that may be needed for procreative activity in the marriage contract.

These are the major criteria that qualify one for marriage, and I believe that both are very important for marriage, because a person who is biologically or sociologically unfit, cannot effectively handle the responsibilities presented in a marriage.

Please watch out for my next episode on what is marriage, as I continue to share the knowledge I gained during my interview with Fr. CY with you guys. Bye for now.

Continue Reading
You may also like...
Related Topics:Featured, Marriage